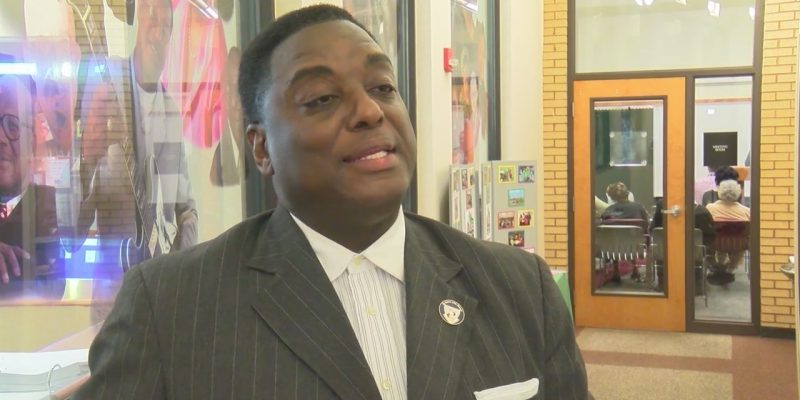 Shreveport, Louisiana – Caddo Parish Commissioner Lynn Cawthorne has been indicted on charges that he pocketed over $530,000 in government funds over a 5-year period.

Cawthorne, 51 recruited public funds for feeding needy children as the President of a child-nutrition program which received federal and local funds for “summer meals”. The organization was purposed to feed underprivileged kids who did not receive their usual free school meals while on summer break.

Mr. Cawthorne is accused of exaggerating the number of meals provided by “United Citizens and Neighborhood” between 2011 and 2015. The Commissioner is charged with 7 counts of wire fraud and 1 count of conspiracy to commit wire fraud.

If found guilty, the accused could face up to 20 years in prison and hundreds of thousands in restitution fines.

The Louisiana Department of Education has filed suit against the Commissioner alleging over $131,000 in over-payments.

Wire fraud is not unfamiliar to the Caddo Commission who in 2016 saw former Commissioner Michael Williams resign and serve more than a year in prison for the crime.

Caddo Sheriff Steve Prator had the following to say about the charges:

“I don’t want you to steal from anybody. But, if you’re gonna steal from somebody don’t be stealing from the kids or the old people. You know, that’s just not right.”

Cawthorne is being represented by Former U.S. Attorney J. Ransdell Keene who, in response to Sheriff Prator said, “Every child that showed up was fed.”

Appointed in September 2015 to serve the unexpired term and elected in October 2015 to serve a four-year term, Cawthorne was not a Commissioner for the majority of the time in question. His district includes parts of west and central Shreveport.

Mr. Cawthorne has been released on $25,000 bond and is awaiting trial. He is scheduled for a status conference with the US District Judge on June 10.