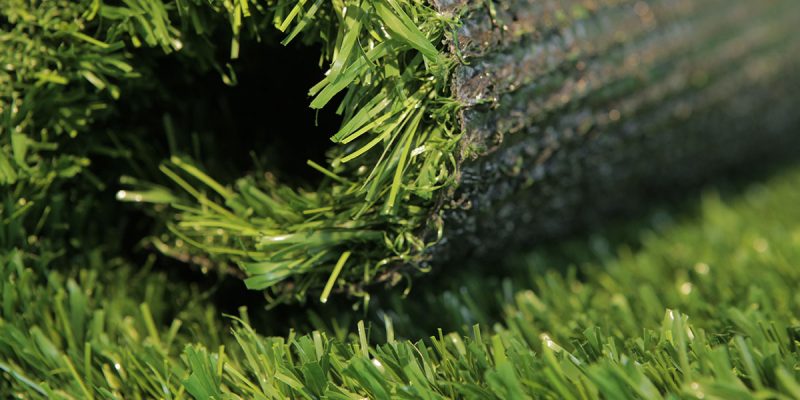 Over the weekend there was a shocking expose’ at the New Orleans-based left-wing web site The Lens of a shocking abuse by Entergy – namely that the power company had hired people to show support for a new power plant it wants to build in the Big Easy at a City Council meeting on March 8.

The power plant, which will go up in the Michoud section of New Orleans East where no one lives, will be fired by natural gas – which is the cleanest conventional source of power available since the Luddite environmentalist crowd goes insane at the mere notion of a nuclear power plant. At present, Entergy doesn’t have a power plant inside the New Orleans city limits. All of its power is imported from elsewhere.

In other words, construction of the plant, a $210 million investment in the city of New Orleans, is a no-brainer, At the March 8 city council meeting where it was approved, it sailed through on a 6-1 vote.

But not until after a contentious hearing.

On Thursday, much of the testimony against the plant framed the council’s decision as an environmental or social justice issue.

“Entergy is ultimately accountable to their shareholders, and today you will show us who you are accountable for, corporations or community,” said Meg Loeb, an opponent. “If we invest in this, we lose our opportunity to invest in energy efficiency and solutions that could be so much better for our communities.”

Councilman at-large Jason Williams, chairman of its utilities committee, bristled at that characterization, saying the Entergy proposal is more complex. He called it a solution that will ensure the lights will be on for residents and businesses.

“We really have no desire to see Entergy pad their pockets,” Williams said. “This is an issue of being concerned about the community from another perspective: reliability.”

A large number of Vietnamese residents attended the hearing to speak against the power plant, including comments that were delivered in Vietnamese. The Michoud section of New Orleans East is home to a large population of Vietnamese immigrants and their families.

At Thursday’s meeting, supporters of the Entergy plant were frequently booed by the crowd. At one point, Williams chastised a member of the crowd who shouted “liar” from the audience during one supporter’s testimony.

The purpose of the hearing was to gauge community support for the power plant. But for some of those in the crowd, it was just another acting gig.

At least four of the people in orange shirts were professional actors. One actor said he recognized 10 to 15 others who work in the local film industry.

They were paid $60 each time they wore the orange shirts to meetings in October and February. Some got $200 for a “speaking role,” which required them to deliver a prewritten speech, according to interviews with the actors and screenshots of Facebook messages provided to The Lens.

“They paid us to sit through the meeting and clap every time someone said something against wind and solar power,” said Keith Keough, who heard about the opportunity through a friend.

He said he thought he was going to shoot a commercial. “I’m not political,” he said. “I needed the money for a hotel room at that point.”

They were asked to sign non-disclosure agreements and were instructed not to speak to the media or tell anyone they were being paid.

But those NDA’s didn’t do a whole lot to keep the astroturfers quiet, and they’re now blabbing to The Lens about the shocking abuses of the shocking power company.

Entergy’s CEO Charles Rice says they didn’t pay anybody to show up at the city council meeting. The guess here is they probably paid a PR firm to help grease the skids to get that power plant built, and the PR firm paid the talent agency, directly or indirectly, to hire the people who showed up in those orange t-shirts to get booed at that city council meeting.

And the Times-Picayune’s “conservative” columnist Tim Morris is shocked by the shocking developments.

How much of that “debate” was real and how much of it was scripted remains to be seen.

If the City Council and Entergy were both duped then I would think both would want to find out who is responsible. The public deserves to know just who the bad actors are.

We have one question for Tim Morris: were you born yesterday?

We also have another: do you not believe the people booing and abusing Entergy’s paid actors where not also paid astroturfers?

Which would bring us back to the first question.

Astroturf is a virtually ubiquitous practice in the democratic process. Hang out at a state or local legislative body when committee hearings or other public-policy debate is being conducted, and you will see people in brightly-colored t-shirts barking one slogan or another, and you’ll hear those people booing and hissing and heckling people who speak against their position.

The t-shirt wearers are almost always there to support the farthest-left position in the debate – they’re with a union, they’re purported environmentalists, they’re there to demand “social justice.” And if you pigeon-hole them individually to query them about the position stated on their t-shirts, you’ll almost always find that they haven’t the first clue what they’re there for.

And the answer is they’re there to pick up a check.

Everybody knows this. Everybody. It’s no longer even effective anymore, because everybody knows the game – pack a room full of angry, screaming goons in red t-shirts with placards and loud voices, and maybe you’ll intimidate the other side into a poor presentation of their arguments. Or more to the point maybe you’ll make the people on the city council or legislative committee believe that a vote against your position is an unpopular one which will cost them at the next election.

And even though that’s unlikely, at the minimum you can garner news coverage for your organization’s efforts, which is how your organization can get hired to do something else and keep those dead presidents rolling in.

There are left-wing foundations which pay for this kind of “advocacy,” and it’s a typical process – when you put out the silage the animals will come to eat. So along come outfits like the New Orleans Workers’ Center For Racial Justice to collect grant money to dispatch people, homeless and otherwise, as “demonstrators.”

Do we know specifically that the anti-power plant people were astroturfing? No. It’s likely they were. Entergy, and any other entity involved in the burning of fossil fuels for electricity to run a modern economy, gets astroturfed all the time. The story here is Entergy, or their PR firm, got smart and decided to play back at the pay-for-protest Left with hired demonstrators of their own.

And good for them for that. They’ve got their power plant, and New Orleans is less likely to be stuck with power outages – and presumably, be more hardened against prolonged outages in the wake of a hurricane – as a result, no thanks to the hooting and hissing Luddites.

But at some point it’ll be worth asking who the Times-Picayune thinks they’re fooling in advertising Tim Morris as a “conservative” columnist. The weekend’s tut-tutting of Entergy comes in the wake of Morris’ paean to the great governance of Mitch Landrieu, which in itself was a disqualifier.