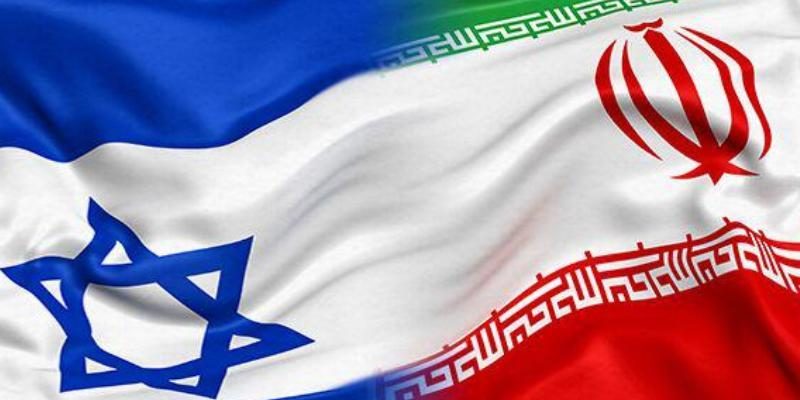 Golan Heights – Israel air forces have attacked Iranian targets in Syria following an unprecedented rocket attack on Israeli positions near the Syrian border. The open conflict comes just days after the President of the United States withdrew from the Iran nuclear agreement.

The Israeli Defense Minister said the military hit “nearly all” Iranian infrastructure in the war-torn nation of Syria which has been under the shadow of civil war since 2011. Locations targeted included weapons storage facilities and intelligence sites used by the Iranian Forces. The Defense Minister had the following to say at an annual security gathering:

“We will not let Iran turn Syria into a forward base against Israel… If we get rain, they’ll get a flood. I hope that we ended this chapter and that everyone understood.”

The attack was in response to Iran firing 20 rockets at Israeli military in the Golan Heights, a disputed territory which was part of Syria half a century ago. Israel’s Iron Dome intercepted at least 4 of the rockets while the rest were rumored to have missed their targets.

The White House backed up Israel’s decisive action and released the following statement:

“The United States condemns the Iranian regime’s provocative rocket attacks from Syria against Israeli citizens, and we strongly support Israel’s right to act in self-defense. The Iranian regime’s deployment into Syria of offensive rocket and missile systems aimed at Israel is an unacceptable and highly dangerous development for the entire Middle East.”

The Jewish State considers Iran its mortal enemy and has been long opposed to the Iran nuclear deal which Israeli Prime Minister Benjamin Netenyahu labeled “a recipe for disaster”. He praised US President Donald Trump for withdrawing from the agreement: