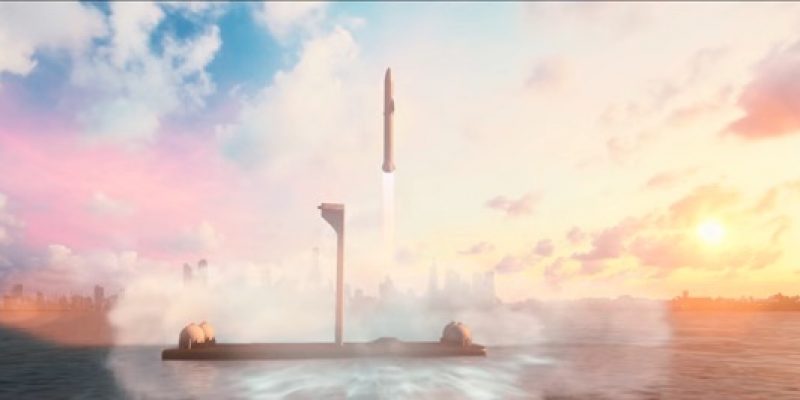 SpaceX’s Elon Musk suggests that people will be able to travel via rocket around Earth in hopefully ten years; and– this type of travel is anticipated to cost the same as an airplane flight.

Musk announced his vision for rocket travel at the International Astronautical Congress (IAC) in Adelaide, Australia. The company also has a proposal to colonize Mars. If they were building a rocket to go to Mars, why not build one that would travel to other places on earth?

Musk asked IAC conference attendees: “If we’re building this thing to go to the moon and Mars, then why not go to other places on Earth as well?”

SpaceX won’t focus on rocket transportation on earth until after it sends a manned mission to Mars. It hopes to do so in 2024.

The company released a video animating the rocket projection, and Musk captioned it on Instagram: “Fly to most places on Earth in under 30 mins and anywhere in under 60. Cost per seat should be about the same as full fare economy in an aircraft. Forgot to mention that.”

SpaceX nicknamed the rocket transportation system on earth using an acronym that includes profanity: BFR (Big F—– Rocket). According to Musk, the maximum speed for the BFR is faster than 16,000 miles-per-hour.