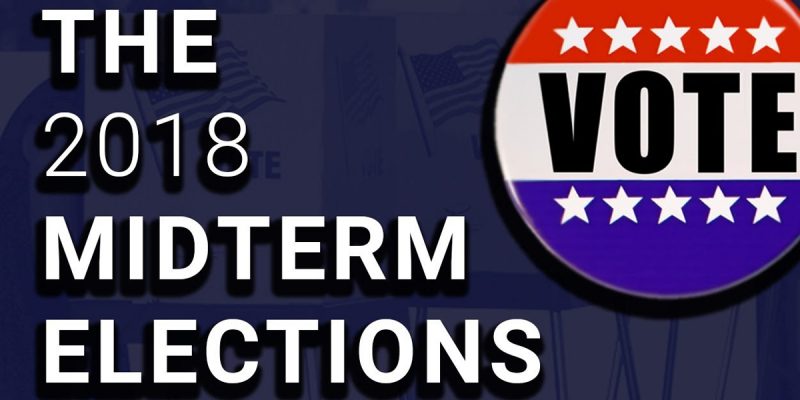 …quite the contrary, in fact. The polling organization went into the field and measured the entire list of Senate races on offer in this year’s midterm election cycle, and what they found was that the Democrats are in a good bit of trouble.

No less than five Democrat incumbent senators are down more than five points against a generic GOP challenger, according to Morning Consult, and four more are in statistical ties.

Here are the numbers…

And Morning Consult’s report offered a decent bit of intel on the midterm cycle. Highlights include…

That would indicate a perhaps more difficult field for the GOP in House races than in Senate races, but not necessarily – what we expect to see on Election Night is that Democrat-held House seats will be safer than ever before but that Democrats will be less capable of expanding their reach to red or purple districts.

Which is less a reflection on Donald Trump and more a reflection on the current state of the Democrat Party, which has moved perilously far to the Left – in particular on cultural matters, as the Democrats don’t seem to have much of a viable economic message.

In any event, Morning Consult’s polling shows what’s most likely to happen is GOP gains in the Senate, with Joe Manchin, Joe Donnelly, Heidi Heitkamp, Claire McCaskill and Jon Tester in big trouble and Bill Nelson, Bob Casey, Sherrod Brown and Tim Kaine in some danger as well.