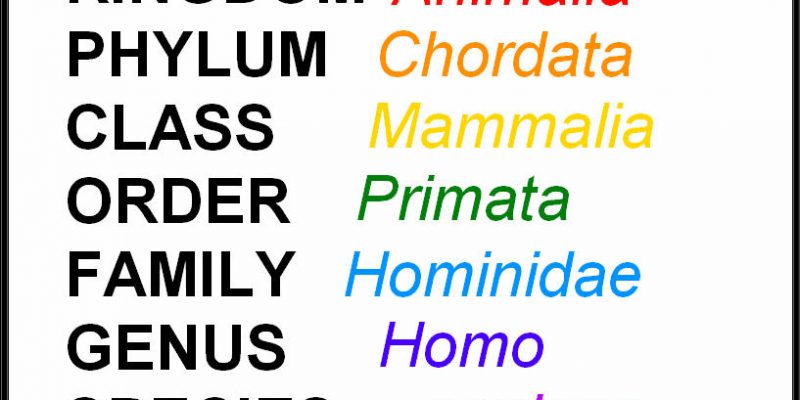 One of the most astounding misconceptions perpetrated by almost everyone is the concept of racism– because there is no such thing.

The classification of the species used to be taught in middle school education– and is well known and used throughout the scientific world. Only one race– the human race– homo sapiens–exists.

A person’s skin color, or ethnicity does not determine whether or not a mammal or a primate is person (homo sapien). In fact, they have nothing to do with it. It might be more accurate to call someone racist if they are calling a person an ostrich or an ostrich a person, because they are not of the same race. But, that might be a stretch, no pun intended. 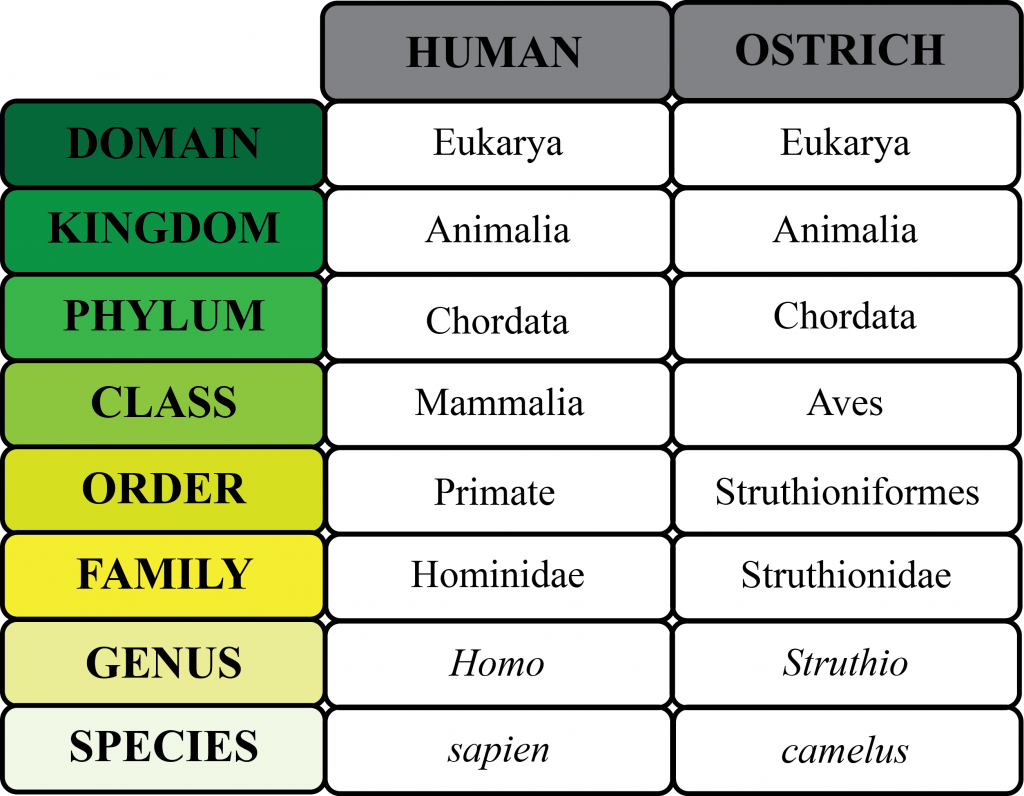 For political reasons, the term “race” and “racism” has been coopted to mean something entirely different than its true meaning.

To clarify this ongoing misconception, the National Geographic recently published a special issue called The Race Issue, to explore “how race defines, separates, and unites us.” In it, one article clarifies why there is no such thing as “race.”

In “There’s No Scientific Basis for Race—It’s a Made-Up Label,” the author writes:

Researchers who have since looked at people at the genetic level now say that the whole category of race is misconceived. Indeed, when scientists set out to assemble the first complete human genome, which was a composite of several individuals, they deliberately gathered samples from people who self-identified as members of different races. In June 2000, when the results were announced at a White House ceremony, Craig Venter, a pioneer of DNA sequencing, observed, “The concept of race has no genetic or scientific basis.”

The author contends that based on genetic research “all humans are closely related” and “all people alive today are Africans.” DNA, the process of evolution and natural selection (strong survive the weak), migration and procreation, scientists argue are factors that differentiate skin color pigmentation, among other characteristics. Yet, the underlying fact remains– no matter the skin color or region where one is from– there are many kinds of homo sapiens, but they are all homo sapiens.

What the genetics shows is that mixture and displacement have happened again and again and that our pictures of past ‘racial structures’ are almost always wrong,” says David Reich, a Harvard University paleogeneticist whose new book on the subject is called Who We Are and How We Got Here. There are no fixed traits associated with specific geographic locations, Reich says, because as often as isolation has created differences among populations, migration and mixing have blurred or erased them.

When people speak about race, they are using the wrong term. If they are referring to skin color they might be referring to the concepts of prejudice or bigotry or false stereotypes. But anything else is inaccurate. Because all people, no matter their skin color are homo sapiens. Scientifically, the singular most important difference among homo sapiens is their unique DNA genome marker.