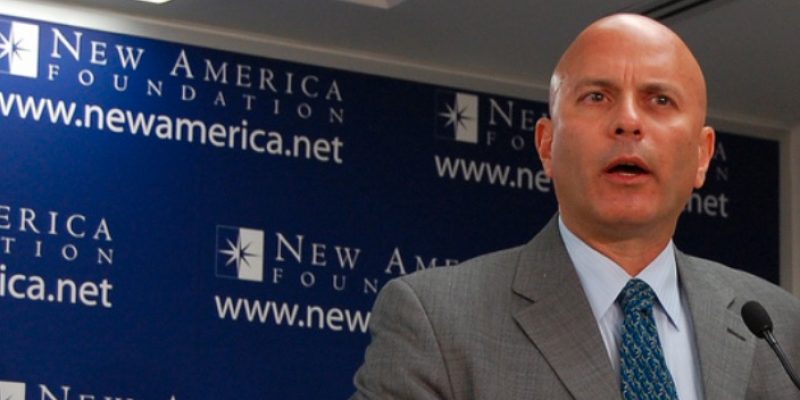 Tim Canova, who is running for Congress in Florida has uncovered major election fraud in Broward County.

“Our 2016 Democratic primary against Debbie Wasserman Schultz ended with serious concerns about the outcome. Our internal field numbers showed a much different result and so Tim decided to put in a request to inspect the ballots under Florida’s public records statute. The Broward Supervisor of Elections stonewalled us for months, Tim sued them last June, and some months later the Supervisor destroyed the ballots while the lawsuit was pending. The ballot destruction defied the court’s authority, constituted destruction of evidence, violated federal and state laws, and the potential for civil and criminal sanctions.”

We just won our lawsuit on summary judgment. Court ruled that Broward Supervisor of Elections illegally destroyed all paper ballots in our primary against @DWStweets. We are walking the walk on election Integrity & need your help now, small donations at https://t.co/93JqKJImOr pic.twitter.com/lgfLDpiMoo

Canova explains how ballots were illegally destroyed, proving that something was afoul with the Debbie Wasserman-Schultz campaign and the DNC. He explains what he’s up against in this video:

Tim Canova has been challenging Wall Street banks and political corruption for most of his adult life. As an activist, attorney, educator, and frequent commentator he argues that America’s existing economic and political systems are rigged to put first Wall Street and multinational corporations and ordinary Americans left out to dry.