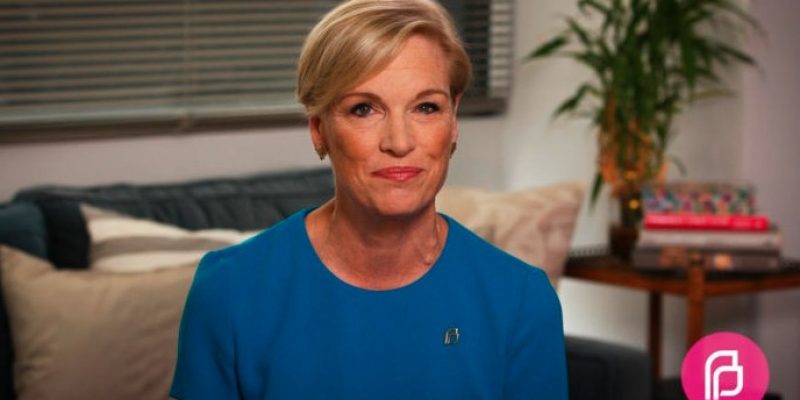 Thankfully Cecile Richards is no longer the president of Planned Parenthood. (Is she preparing to go to prison?)

After her final day as president of the largest abortion factory in America, thousands of people took to social media to thank her for orchestrating the annihilation of 3.5 million people during her tenure of 12 years.

The hashtag #ThankYouCecile trended as Planned Parenthood supporters nationwide expressed their gratitude to her for her genocidal efficiency of killing 3.5 million defenseless and innocent babies.

“Your fight for women’s rights and access to healthcare is an inspiration to all of us. Also how you took the idea of killing unborn babies from ‘safe, legal, and rare’ to ‘any time for any reason without apology and SHOUT YOUR ABORTION!’ in one decade! #ThankYouCecile”

“We all owe you an eternal debt of gratitude.”

Thousands praised her fierceness and bravery. However, James Woods was quick to catch on, pointing out the irony of the entire situation.

Celebrated for how she “took the idea of killing unborn babies from ‘safe, legal, and rare’ to ‘any time for any reason without apology and SHOUT YOUR ABORTION!’ in one decade! #ThankYouCecil #ButcherOfTheDecade https://t.co/WLZVp8U0pV