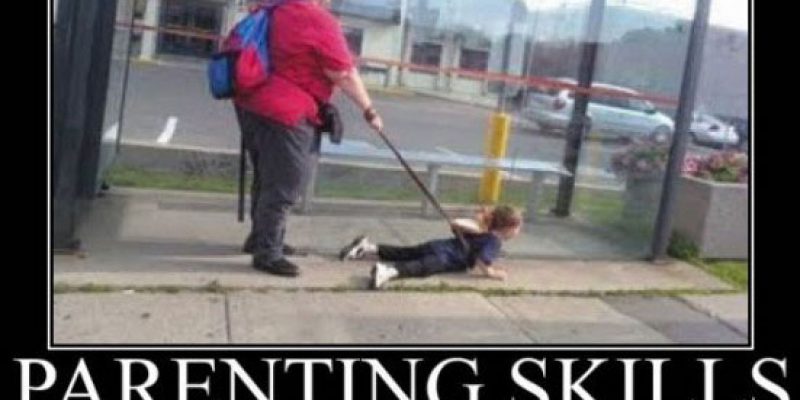 Shortly after the Santa Fe High School shooting, six public school threats took place on the same day in the Houston area. ABC News reported that on the same day one student was arrested at the League City Intermediate School,part of the Clear Creek Independent School District. The student was allegedly found with an unloaded gun. District officials told Eyewitness News the student was arrested after one student reported the other to a teacher, who called law enforcement. School administrators seized the gun and the Galveston County Sheriff Department took into custody the student. No one was injured.

On the same day, a student allegedly texted threats at La Marque High School. He asked someone to bring him a weapon while he was at school. Again, another student reported what happened to school administrators, leading to the suspect’s arrest. Texas City ISD said it viewed the student’s actions as an indirect threat; no gun was found on campus. Charges were expected to be filed against the student.

Again, on the same day, a tip led to the arrest of a student with a gun at Hargrave High School. Huffman ISD officials reported that the student was allegedly planning to hurt himself and brought a gun to school. Officials took into custody the student; no one was injured.

In the Crosby ISD, a written threat about a potential shooting that would allegedly take place on May 30 at Crosby HS was found in the school’s bathroom. No suspects were arrested, authorities are urging parents and students to remain vigilant. Crosby ISD Police are investigating the matter.

Finally, the Houston Police Department investigated a threat at the YES Prep West Campus on Harwin Drive. An HPD spokesperson confirmed that someone called in a shooting threat against the school, to which the police responded and are investigating.

What is wrong with the parents of these children? Don’t they know what they are doing, thinking? Are they failing to know their children, to discipline them, to teach them right behavior?

If children are thinking about committing a crime, preventing that starts at home. Before they walk out the door of their home they should be prepared to contribute and participate in a healthy and positive way in their community, at school, in their neighborhoods.

Gun violence committed by teens wouldn’t exist if their parents were actually parenting. 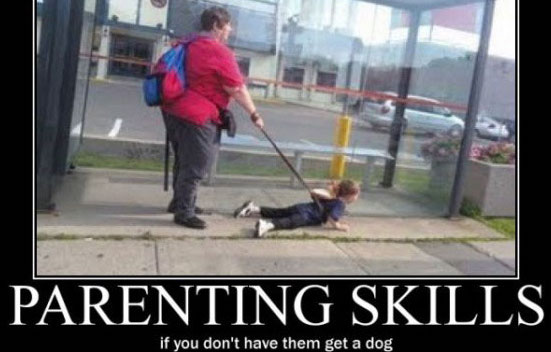 Interested in more news from Texas? We've got you covered! See More Texas News
Previous Article Thousands Celebrate Woman for helping kill 3.5 million people (in America)
Next Article We’ve Made Some Changes To The Mighty Hayride, And You Should Check It Out!