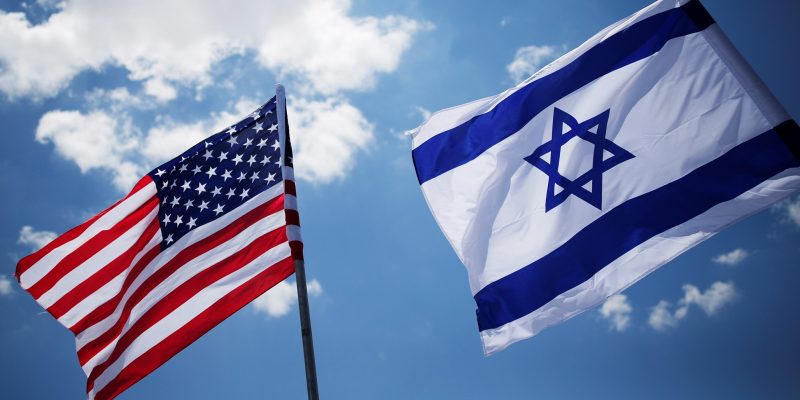 American flags and “Trump is a friend of Zion” banners grace the streets of the Israel Capitol of Jerusalem ahead of the official Monday groundbreaking ceremony of the new embassy.

The historic event coincides with the 70-year anniversary of the 1967 Independence of Jerusalem when the Israeli military defeated the Jordanians to end the six-day war. An estimated 40,000 Israelis proudly marched through the city on Sunday.

“As the President stated on December 6, 2017, the historic opening of our embassy recognizes the reality that Jerusalem is the capital of Israel and the seat of its government.”

“This decision will turn Israel’s 70th Independence Day into an even bigger celebration. Thank you President Trump for your leadership and friendship.”

President Trump will appear at the groundbreaking via video message.

The President’s decision to move the embassy from Tel-Aviv caused widespread controversy due to the Israel-Palestine conflict but also because much of the Middle East refuses to recognize Jerusalem as the capitol of Israel, a Jewish state. Of the 86 countries who were invited to the festivities, only 33 confirmed their attendance.

Mass protests broke out following the announcement which featured Palestinians burning American and Israeli flags along with photos of Trump and Prime Minister Netanyahu. Many signs read “Jerusalem is the capitol of Palestine”.

The Palestinian Authority has since ceased all communications with American officials.

“President Trump is making history. We are deeply grateful for his bold decision to recognize Jerusalem as Israel’s capital and to move the embassy there tomorrow!”

Israeli authorities are taking security very seriously, deploying thousands of police, setting up military checkpoints and destroying a tunnel to Gaza via airstrike.

The opening ceremony will take place at 4PM Israeli time (9AM ET, 8AM CT). 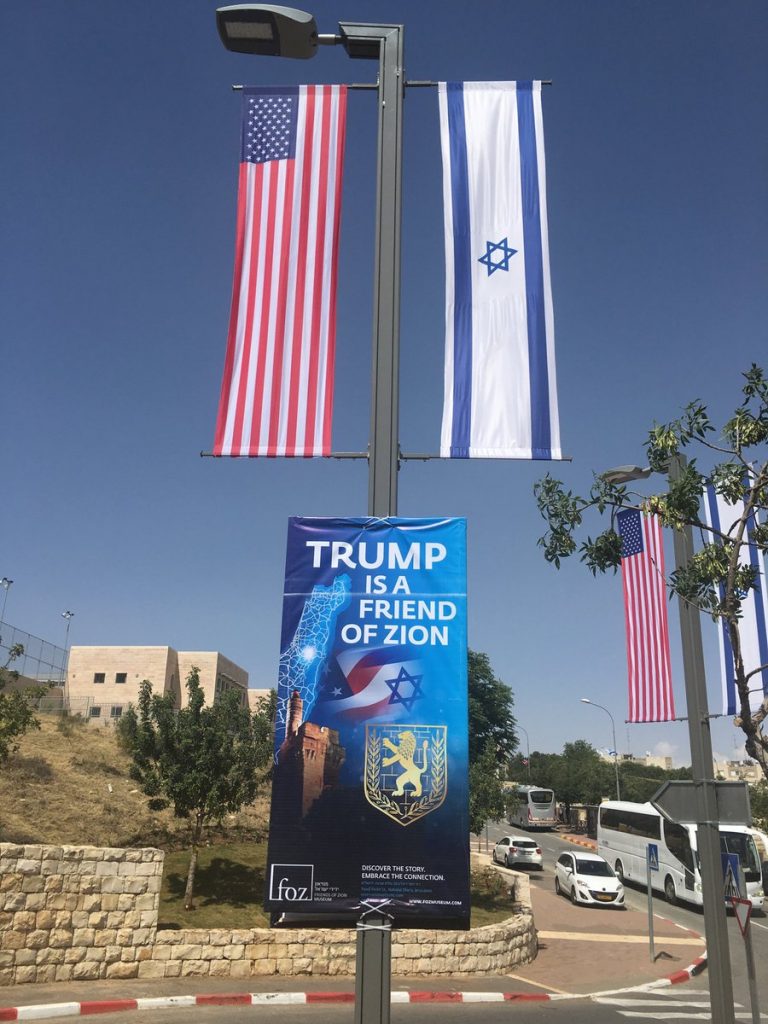