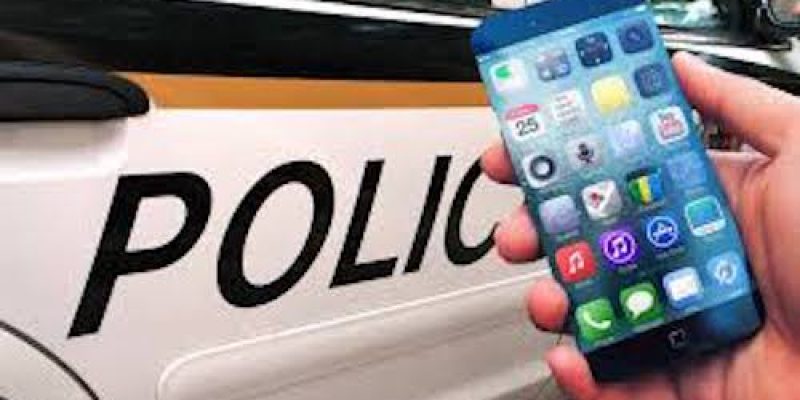 In a 5-4 ruling, the court said law enforcement generally will need a warrant for such searches.

At issue is whether the Fourth Amendment to the U.S. Constitution requires that a government entity get a search warrant in order to access a person’s cellphone location history.

“The stakes were enormous, since this judicial precedent could be applied more broadly, including government access to Internet, bank, credit card and telephone records,” Fox News reports.

Roberts stated in the majority opinion:

“We decline to grant the state unrestricted access to a wireless carrier’s database of physical location information. The fact that such information is gathered by a third party does not make it any less deserving of Fourth Amendment protection. The Government’s acquisition of the cell-site records here was a search under that Amendment.”

Civil rights and privacy advocates argue that current rules enable the state to abuse of a citizen’s right to privacy by having access to their everyday activities in public and private spaces. An estimated 300,000 communications towers across the U.S. provide specific details about a person’s location history.

To date, and the position of the U.S. Justice Department and several states, is that people willingly give their data to third parties, like cellphone providers, which diminishes their privacy rights. Therefore, they argue, police can request the transmission data without a warrant.

The current appeal was brought by Timothy Carpenter, who was arrested for his involvement with a store robbery gang in Michigan and Ohio. He and a co-conspirator were convicted in part because of information police obtained from archived cellphone records, which revealed that his phone was located near where crimes occurred. Nearly 13,000 “location points” from six months of his cell phone movements were obtained without warrant.

He was sentenced with a 116-year prison term, which was upheld by a federal appeals court. He was appealing to the U.S. Supreme Court in order to have the digital evidence dismissed and his conviction overturned.

“the court’s new and uncharted course will inhibit law enforcement and ‘keep defendants and judges guessing for years to come.’ This case should be resolved by interpreting accepted property principles as the baseline for reasonable expectations of privacy. Here the government did not search anything over which Carpenter could assert ownership or control. Instead, it issued a court-authorized subpoena to a third party to disclose information it alone owned and controlled. That should suffice to resolve this case.”

The government argued that under a 1986 congressional law known as the Stored Communications Act, it does not need “probable cause” to obtain archived customer records kept by the phone companies for business purposes.

But unlike these cases, Carpenter’s appeal didn’t involve “physical intrusion” of the device. Fox News points out that because of this fact, it’s questionable if the plaintiff’s privacy was actually violated.