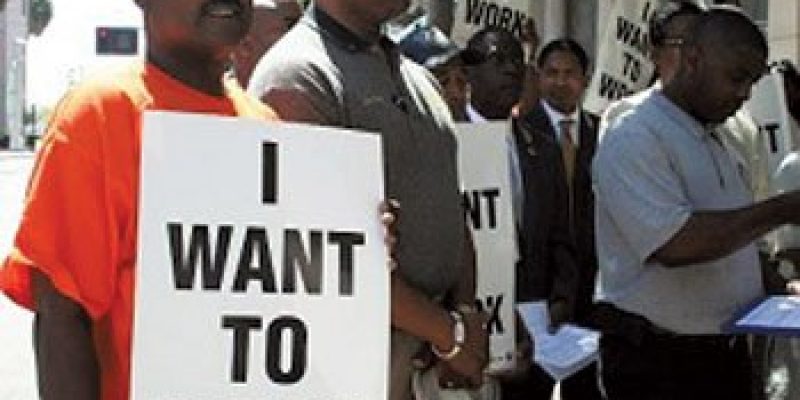 Unemployment among black Americans fell to 5.9 percent in May, hitting the lowest level since the government started to record this data in 1972.. May’s record extended the decline that started in January.

President Donald Trump often refers to black employment data as a positive economic indicator. In his first State of the Union Address he said,

“Unemployment claims have hit a 45-year low. It’s something I’m very proud of. African-American unemployment stands at the lowest rate ever recorded.”

Robert Johnson, BET founder and founder and chairman of The RLJ Companies, talked about how President Trump has improved the economy with CNBC’s “Squawk Box.” He argued that Trump’s economy is bringing black workers back into the workforce.

What a difference a presidency makes. Trump has done more for Blacks and Obama ever did or ever could do, if he hadn’t furthered America’s economic decline.