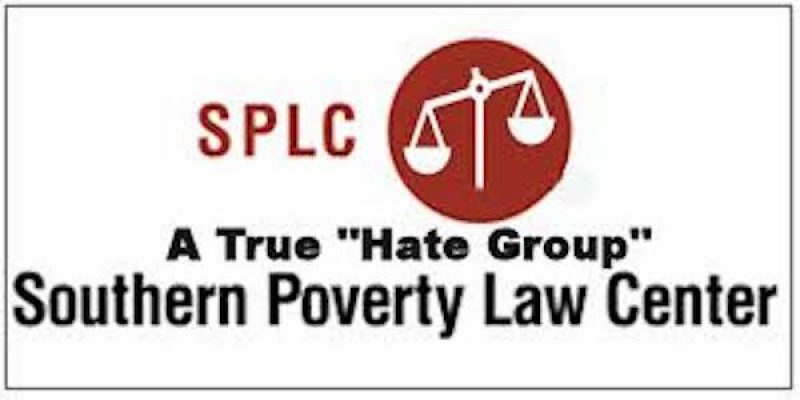 The extremist Southern Poverty Law Center (SPLC) was forced to pay $3.75 million in a settlement with the British-based Quilliam Foundation and founder Maajid Nawaz for labeling the organization as “anti-Muslim extremists” and listing them in the since-deleted, A Journalist’s Manual: Field Guide to Anti-Muslim Extremists.

The organization consistently spewing hate and labeling others as haters was finally held accountable and agreed to pay millions of dollars to the organization it had labeled as “extremists.”

The agreement was reached after Mr. Nawaz threatened to sue.

Tony Perkins, president of the Family Research Council, one of 954 groups listed on the SPLC’s “hate map,” argued that the settlement terms “leave the media and big business with no excuse in continuing to use the SPLC as an objective, independent source.” He said in a statement:

“The Southern Poverty has long been the Left’s pit bull — resorting to smears and a hate map to advance its liberal political agenda. But its falsehoods and dangerous tactics have finally caught up with them — with the group doling out millions in a defamatory settlement.

Another group on the “hate map,” the Alliance Defending Freedom (ADF), which just won a 7-2 Supreme Court decision on behalf of a Christian baker who refused to bake a cake for homosexuals, called out the SPLC’s “sloppy mistakes” that have “ruinous, real-life consequences.”

“It’s appalling and offensive for the Southern Poverty Law Center to compare peaceful organizations which condemn violence and racism with violent and racist groups just because it disagrees with their views. That’s what SPLC did in the case of Quilliam and its founder Maajid Nawaz, and that’s what it has done with ADF and numerous other organizations and individuals.”

In a video apology, SPLC President Richard Cohen said the SPLC was wrong and offered “our sincerest apology” to Quilliam. He said, “Although we may have our differences with some of the positions that Mr. Nawaz and Quilliam have taken, they are most certainly not anti-Muslim extremists.”

In addition to the payment, the settlement requires the SPLC to remove the field guide from its website and social media, and keep the video and written apologies online for at least two years.

“It’s a shame that it took impending litigation for the Southern Poverty Law Center to finally set the record straight and admit it was wrong all along. Quilliam and Mr. Nawaz do admirable work, and we are honored to have restored their reputations and achieved this victory on their behalf.”

Robert Spencer, director of Jihad Watch, also identified as a “hate group” by the SPLC, remarked that, “The rest of us on the list continue to be defamed and marginalized by our presence on the list, since the establishment media continues to cite the SPLC as if it were a reliable source.”