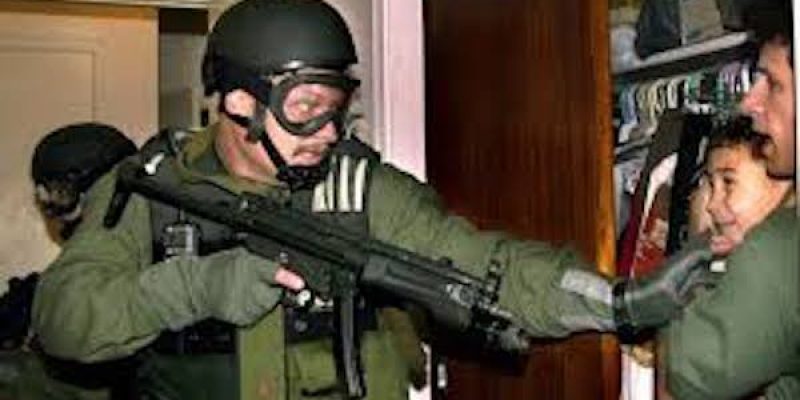 Who can forget the images on every newspaper or website of a federal marshal wearing tactical gear and holding an AK-15 to forcibly remove a six-year-old from his relative’s house? Elian’s mother took him from Cuba in a small boat hoping to illegally enter the U.S. But she and the boat didn’t make it. She drowned and the boat sank.

On November 25, 1999, Elian was found floating on an inner tube off the Florida coast. His ensuing custody battle turned into a controversy between the governments of the United States and Cuba.

On April 22, 2000, U.S. federal agents stormed the Miami house where the 6-year-old refugee was staying and forcibly removed him and the U.S. returned him to Cuba.

So, where are the liberals talking about Bill Clinton and Gonzalez?

Interested in more national news? We've got you covered! See More National News
Previous Article BREAKING: Ted James Gets Angry At The Hayride, Takes To House Floor To Blow Up Special Session
Next Article Parents are separated from their children every day, it’s called PRISON