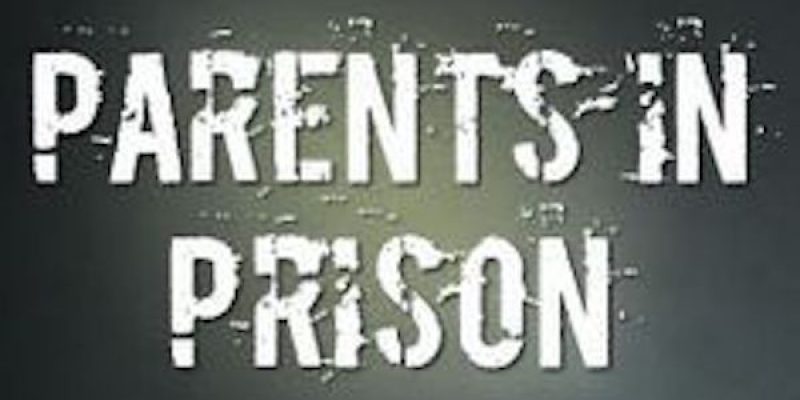 Ninety-two percent (92%) of parents in prison are fathers. Most—2 out of 3 inmates—will reoffend and be back in prison. The number of children with a father in prison has grown by 79% since 1991, according to a report produced by the National Fatherhood Initiative (NFI).

“The father absence crisis in America is real. When we talk about father absence, we mention the U.S. Census Bureau’s statistic that 24 million children—one out of three—live without their dad in the home.”

A child with an incarcerated parent is referred to as having an “adverse childhood experience” (ACE), which is different from other ACEs because of the trauma, stigma, and shame associated with a parent in prison. And, incarceration often spans generations.

According to the Sentencing Project, in 2004, 52 percent of people in state prisons and 63 percent in federal prisons were parents of minor children.

It also reports that 59 percent of parents in state prisons and 45 percent in federal prisons have never had a personal visit with their children while incarcerated.

To address this problem, NFI created the “InsideOut Dad® program” to connect incarcerated fathers with their children. It claims that the program is the “only evidence-based parenting program designed specifically for incarcerated fathers.” It points to a study conducted by Rutger’s University, which found that fathers who participated in the program in prison showed statistically significant increases in fathering knowledge and confidence/self-esteem compared to a control group that did not participate in the program.

At issue is preventing crime and preventing bad parenting or fatherlessness. If the ongoing debate about separating parents from their children continues to distract the news media and public from the real issue– the crimes of the Clintons exposed in the IG report– and people want to keep discussing family separation, they don’t have to look very far.

Being part of the solution to help American families first, starts at home.