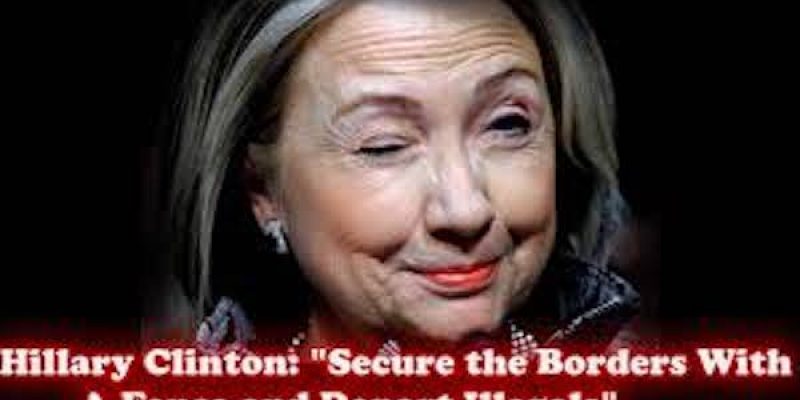 Yep. Here you have it folks: the liberal media lying once again to distract Americans from the real issue of the Clinton family’s criminal acts identified in the IG report.

For the record– the immigration policies President Trump is pursuing is not that different from those of Barack Obama, or of the opinions Hillary Clinton, Obama, and Chuck Schumer once argued. These Democrats are all lying now about policies they know they have always supported. The difference is they have become quite good at blaming others for the very acts they’ve done.

“ Do not send your children to our borders or they will get sent back!” —Obama pic.twitter.com/YGsf69Earc

Wow. Obama really did agree with @realDonaldTrump on Immigration.

Show this to your friends. pic.twitter.com/oQGcz5Ng87

Interested in more national news? We've got you covered! See More National News
Previous Article So What Are The Dimensions Of The Current Budget Fight At The Louisiana Capitol?
Next Article Collusion worse than Watergate: media paid FBI agents to illegally leak info