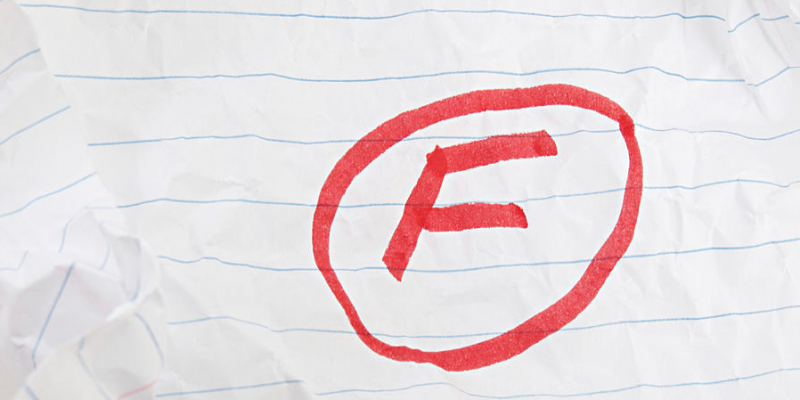 As Louisiana lawmakers are set to discuss extending part of an expiring 1 percent sales tax next week, a new report places the state’s economic performance dead last in the country.

The analysis by consumer finance website WalletHub ranks Louisiana near the bottom in nearly every category it used to determine economic performance.

“It’s sadly less and less surprising to see yet another study that ranks Louisiana’s economy the worst in the country,” Daniel J. Erspamer, CEO of the Pelican Institute for Public Policy, told Watchdog.org. “Taxpayers, job seekers, and working families across the state know and feel this reality too well, all the while the debate in the state capitol centers around how to continue to raise taxes and grow government. The way to bring jobs and opportunity back to Louisiana is to fundamentally change our broken system in Baton Rouge away from a punishing tax, spending, and legal environment to one that unleashes entrepreneurs, job creators, and families to pursue opportunity and grow our economy so everyone benefits.”

WalletHub assessed 28 metrics within three main categories of Economic Activity (where Louisiana ranked 49 of 51, including Washington D.C.), Economic Health (47) and Innovation Potential (50). It determined each state’s weighted average across all metrics to calculate its overall score and rank. Based on the states’ scores in these categories, the top ten with the strongest economies are Washington, Utah, Massachusetts, California, Colorado, Washington, D.C., Idaho, Oregon, Georgia, and Texas.

The five states ranked with the highest GDP growth are Washington, Colorado, Nevada, Arizona, and Utah. WalletHub notes that in 2017, California had the fifth largest economy in the world with a GDP that was larger than that of individual European and other countries, including the U.K., France and India.

The Tax Foundation ranked Louisiana 42nd in its State Business Tax Climate Index. The Pelican State levies the highest sales tax in the country, ranks 40th in corporate taxes, and below average on property and individual income taxes.

John Accordino, a professor at the Wilder School of Government and Public Affairs at Virginia Commonwealth University, said that state and local officials can boost their local economies by ensuring that job creators have low costs of doing business and greater access to capital. As a WalletHub analyst, he explained that businesses also need “access to expertise and assistance in developing and growing their products or services, and their business in general.” This includes “low-cost facilities with proximity to workers and markets, low taxes, low costs for public safety,” which he argues the local government should provide.

“In the past, many economists equated growth and development with the implicit assumption that growth will bring improvement in quality of life and increase the overall standard of living for all,” Holt said. “But today, many are questioning this assumption. This does not mean such policies are ‘antigrowth,’ but instead there’s a recognition that growth can also subtract from a community’s quality of life and lead to unsustainable development.”

He suggests that the best way for states to boost their local economies “in a sustainable manner is to take a multidimensional approach, instead of the old trickle-down method that growth by itself will improve the overall well-being and prosperity of its communities. State and local officials can do this by investing in … private, public infrastructure, human, social and natural capitals.”

Gov. John Bel Edwards’ office did not reply to requests for comment from Watchdog.org about the state’s last place ranking. Edwards has been engaged in a political battle with Republicans who control the legislature over a penny sales tax set to expire July 1. Edwards wants to extend a half-percent of the sales tax permanently. Republicans in the House want to extend a third of it temporarily. A third special session of 2018 has been scheduled to begin Monday, June 18.

To calculate the ranking for economic activity, WalletHub analysts looked at GDP growth, share of fast-growing firms, experts per capita, startup activity, and the quality of the legal system.

Interested in more national news? We've got you covered! See More National News
Previous Article Late Developments Indicate John Bel Edwards Won’t Like The Coming Special Session Much After All
Next Article Let’s Face It – The Sharing Economy Is A Lot Smarter Than New Orleans’ City Government Is