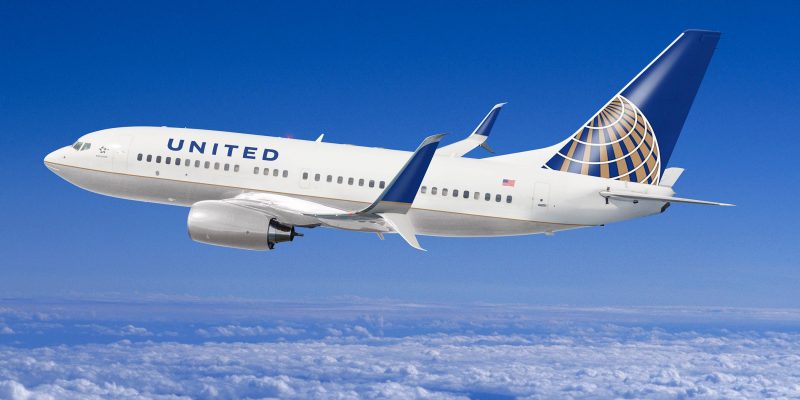 United Airlines is giving free flights to illegal aliens who were “separated” from their family members at the border; meaning some broke the law and entered the country illegally and others didn’t, or they all entered illegally and were separated. In other words, the company, which received hundred of millions of dollars in taxpayer money through federal subsidies, announced it is willingly aiding and abetting people who break the law.

It announced: “United Airlines is donating flights to help reunited immigrant [sic] families that were separated at the U.S.’s southern border.”

United Airlines is spending $3 million on illegals’ plane fares– and not back to their country of origin. It has spent $0 on free tickets for veterans or U.S. service members.

The San Francisco Business Times cited the pro-illegal alien group FWD.us as saying the company’s donation was “needed, timely, and critical.” It posted on Facebook: “A growing community of support is coming together to reunite families who were separated at the border. We are so thankful and happy to announce that United Airlines is jumping in and helping.  Thanks to this partnership with United, we are able to provide travel to the recently reunited immigrant [sic] families to get to their next destination with dignity.”

Monika Showalter at the American Thinker points out the irony of United Airlines’ latest discriminatory move. She writes:

United Airlines, the airline that famously dragged a paying passenger off a flight, stuffed a dog into an overhead compartment and killed it, and junked a priceless guitar in its baggage handlers’ tender care, has come up with a new one for us: free flights for unscreened illegals, sitting right there next to the paying passengers in those newly shrunken seats.

And Americans took to Twitter to express their outrage, including members of the U.S. military who were separated from their families while living overseas, who could not afford a flight home, and received no free flights from any airlines.

I was stationed overseas for most of my military career and didn't see my family for years because I couldn't afford the flights home to the US to see them. Thanks for taking care of your own @United!

United Airlines, who severed ties with the NRA but continues donating to Planned Parenthood, is now offering FREE flights to illegal aliens that were separated at the border.

Why not offer free flights to our veterans or military families instead?

Others posted #BoycottUnited and #WalkAway expressing their disgust with the airline company.