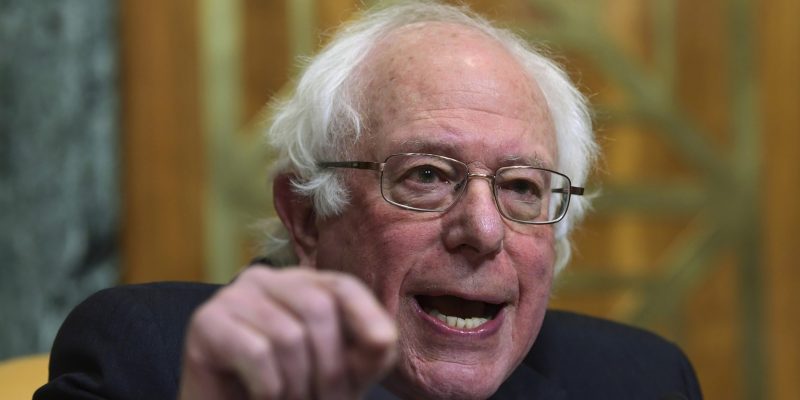 The Opioid Crisis Accountability Act would impose a 10-year minimum prison sentence and fines equivalent to an executive’s compensation package if the individual’s company is found to have illegally contributed to the opioid crisis. It also fines companies an additional $7.8 billion, or one-tenth of the cost of the annual opioid crisis, per a 2016 estimate.

It limits the quantity of opioids that wholesalers can distribute in a single community and prohibits companies from direct marketing of opioid products without adequate warnings about their addictive nature.

It also establishes an opioid reimbursement fund to collect the fines levied, which would be administered by the Department of Health and Human Services.

According to Dr. Nora Volkow, director of the National Institute on Drug Abuse, pharmaceutical marketing was one of three major factors that led to the opioid epidemic, combined with increased prescribing of opioid pain medications.

In 2007, Purdue and three of its executives plead guilty to misleading the public about the drug’s risk for addiction and agreed to pay more than $600 million; peanuts compared to the profits the company made selling Oxycontin.

Numerous states are suing pharmaceutical companies and manufacturers for their direct role in creating the opioid crisis, including North Carolina.

“Our government should not focus on fighting past causes of this complex problem. Instead, we should slow the flow of imported illicit drugs and punish those who profit from selling them. We must better educate the public about the staggering risk of experimenting with opioids. And finally, we must do a better job treating those who are in the grip of opioid addiction. The cost of ignoring this epidemic is simply too high.”