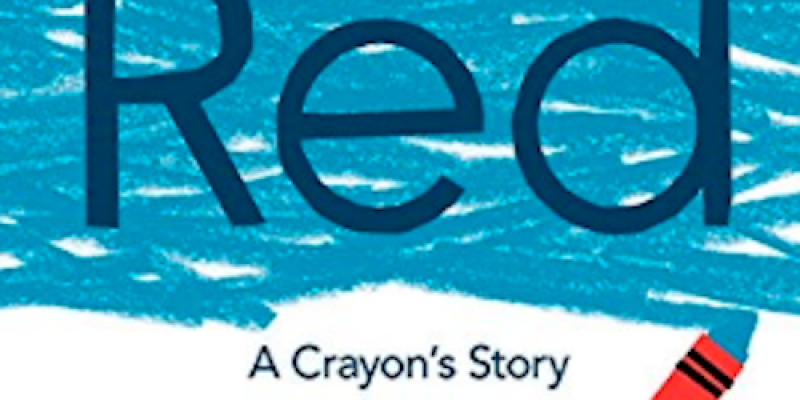 Regina Young, a parent in North Carolina’s Charlotte-Mecklenburg Schools, said she received this text from her seventh-grade daughter:

“Mom, you won’t believe what my teacher’s talking about right now.”

“Before I could even respond to her text,” Ms. Young said, “she told me how uncomfortable she was to hear her teacher tell stories about her transgender home.”

As a result, Ms. Young and other parents participated in a Sex Ed Sit Out, an international demonstration to protest the curriculum being taught in public schools by pro-choice and gay rights organizations attempting to indoctrinate children with perverse sexual discourse.

The movement began in Charlotte, North Carolina, and spread to 16 cities in four countries in the months leading up to the event. According to the Sit Out’s website, rallies were held in Calgary, Alberta; Mulgrave, Australia; Bloomington, Indiana; and London.

Parents pulled their children out of school for the day, and a note was sent to the principal explaining the student’s absence as a form of protest against “pornographic” sex education.

They are protesting curriculum that has been written by Planned Parenthood and Human Rights Campaign, America’s leading LGBT advocacy group.

Welcoming Schools, the pamphlet written by the Human Rights Campaign, is marketed to elementary school educators as a guide to prevent “bias-based bullying.”

Ms. Young told the Washington Times that forcing radical sex education on children is a “form of bullying” itself. She said:

“This is not about bullying. We already have a policy against bullying. Why can a school teach and promote a sexual agenda to our children and violate our parental rights, giving permission to more of what’s happening and what happened to my daughter? It is not acceptable.”

At the demonstration in Charlotte, Tami Fitzgerald, executive director of the NC Values Coalition, said, “About a year ago this time, we began receiving phone calls from parents, teachers and counselors in CMS, Charlotte-Mecklenburg Schools. They were saying, ‘Please help us. You cannot believe what they are teaching our children in public schools.’”

Protesters held up signs that read:

“My child my choice”

“How dare you take funding to destroy my child’s innocence!”

In Austin, Texas, Caryl Ayala, a former public school teacher, also participated with a number of parents. She said, “We are uniting with parents across the globe to demand that our rights as parents be respected regarding the teaching of sexuality and sexual orientation.”

In Bloomington, Indiana, Heidi Pezdek, a member of Indiana’s Salt & Light chapter, helped organize the rally. She said walking into a public school is like “walking into Sodom and Gomorrah. It’s all about sex.”

In Victoria, British Columbia, over 100 people protested. One parent said:

“We have had enough, and we’re not going to take it anymore. Canada is a nation that has a Charter of Rights, which include freedom of religion and freedom of conscience. Our rights have been trampled by the sex-ed curriculum in our schools.”

“Your children are in danger of being exposed to ‘Pornography 101’ under the guise of sex education in many schools. Today some parents across the country are pulling their students out in protest of the sexualized school curriculum being promoted by the progressive agenda. Know what is being taught in your child’s school and be prepared to walk out. I encourage you to be involved, know what’s going on, and let your voice be heard.”