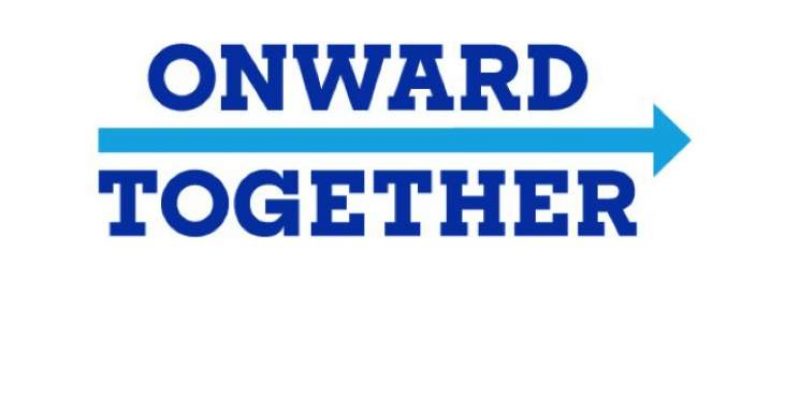 The Orange County Register points out that “Hillary Clinton is raising money, and she’ll accept it from anywhere, including Russia.”

And, “It’s right out in the open, on her website.”

On the former HillaryClinton.com website now called, “The Office of Hillary Clinton,” one of her current projects called “Onward Together,” is accepting funds for “social welfare” projects– from anyone anywhere. And this money can be transferred to a SuperPAC, in yet another attempt to circumvent election laws.

Here is how she did it.

Onward Together was formed in May 2017 as a New York-based 501(c)(4) “social welfare” organization. It states that it’s mission is “dedicated to advancing progressive values and building a brighter future for generations to come by encouraging people to organize, get involved, and run for office.”

However, when a donor clicks on OnwardTogether.org’s donate button, it asks for the donor’s country. Political action committees and campaigns are prohibited from accepting donations from foreign entities. (Not that that stopped the Clintons before.) The reason the Clinton Campaign is being sued for money laundering is because of alleged violations to federal election laws, which are overseen by the Federal Election Commission (FEC).

Because Onward Together is a 501(c)(4), it is legally permitted to accept donations from foreign countries. Onward Together places no restrictions on a donor’s location. It states that donors must be U.S. citizens or “lawfully admitted” permanent residents, however whether or not that is enforced is another matter entirely. Onward Together does not state whether it limits or prohibits contributions made by foreign governments, companies or organizations.

By accepting foreign money from Russia or anywhere else, this money can be spent on “encouraging people to organize, get involved, and run for office” in America.

Has the Russia government or organizations donated to Onward Together?

What about Pakistan? China? Ghana?

No one will ever know because 501(c)(4) donor information is not required to be made public.Unlike 501(c)(3)s and SuperPACs, which are required to disclose donor names, 501(c)(4)s are not. Donors’ identities remain private. Is it any wonder that there is also an Onward Together PAC?

And, that 501(c)(4) organizations can donate to SuperPACs, which can spend money on political campaigns?

Under this system, any foreign government can donate to any 501(c)(4) organization and help finance protests, Antifa, Soros-funded Ferguson arson, and any kind of public resistance in order to create hostility and dissension in America, even undermine the U.S. government.

How ironic that those like the Clintons and other politicians who purport the false narrative of Trump-Russian collusion are doing everything in their power to be nontransparent and circumvent federal election law.

The Clintons being involved in elections are openly raising and accepting money from foreign countries for use in U.S. politics. Whether the money is for advertising, organizing, protesting, mobilizing, recruiting candidates or campaigning, it is still coming from foreigners in a way that circumvents FEC regulations, and is not required to be made public information. No FOIA requests. No public donor lists. Complete non-transparency.