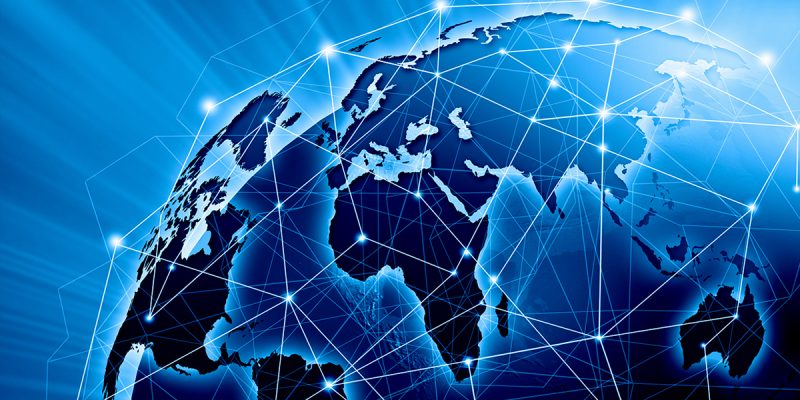 Internet powerhouses like Facebook and Google have emerged as a byproduct of the Information Age. Silicon Valley, in all practicality, demands the use of their communication channels lest we wish to stay off the grid and suffer the social consequences. People rely on these products, and thus are subject to abide by their embedded rules on speech and conduct lest their access be revoked.

The internet now demands so much of our lives that we have become beings of two worlds. Alongside physical reality, we now exist simultaneously in the virtual reality. Our government systems are slow to adapt, lagging behind the times, and have not fully extended their national oversight into this virtual domain.

The absence of government oversight has left the online portion of ourselves subject to a new authority. Social media giants now act as an independent legislative arm over the online sector, establishing their own rule of law within their virtual kingdom.

Freedom of speech does not fully exist on these social media sites. Censorship has grown continuously, suspiciously targeting some conservative views. This censorship has been extended under the guise of “hate speech,” a concept as slippery as the interpreter desires it to be. However it has since extended to astonishing heights.

Expressing the national spirit shortly before July 4th, the Liberty County Vindicator, a small Texas newspaper, posted various sections of the Declaration of Independence on Facebook. Not long after, the Vindicator was notified by Facebook that one of their posts was removed due to Facebook’s standards on hate speech. We have reached a time where even the document that first declared us a nation, our most historically significant proclamation of sovereignty, is subject to question.

Yet, all hope is not lost. Governments around the world are starting to answer the necessary call to action in response to our virtual overlords. In a nice respite from the onslaught to freedom of speech, the UN Human Rights Council passed a resolution last week which, “calls upon all States to address security concerns on the Internet in accordance with their international human rights obligations to ensure protection of freedom of expression.”

For all those who are troubled by the growing tyrannical oversight online, it may be inspiring to hear that the UN recognizes, “that privacy online is important for the realization of the right to freedom of expression and to hold opinions without interference.”

The UN also sided with the authority of the government, assuring that one should be issued the same rights online, “based on the rule of law,” that they are granted offline.

Even while referencing maybe the most relevant argument for hate speech, the UN, “Stresses the importance of combating advocacy of hatred that constitutes incitement to discrimination or violence on the Internet, including by promoting tolerance or dialogue.” So even in the most heated online rhetoric, the suggestion was to combat it through dialogue.

For above all, this collection of nations are, “deeply concerned… by measures aiming to or that intentionally prevent or disrupt access to or dissemination of information online, in violation of international human rights law.” Thus the UN, “calls on all States to refrain form and cease such measures.”

This is a major moral victory for free speech advocates and defenders of the voice of the people. It remains to be seen whether or not our representatives will muster up the courage to take on this powerful foe.

Interested in more national news? We've got you covered! See More National News
Previous Article Peter Strzok’s Lie That Was Missed Amid Yesterday’s Mess Of A Hearing…
Next Article Texas’ Favorite Emoji is on Fire!