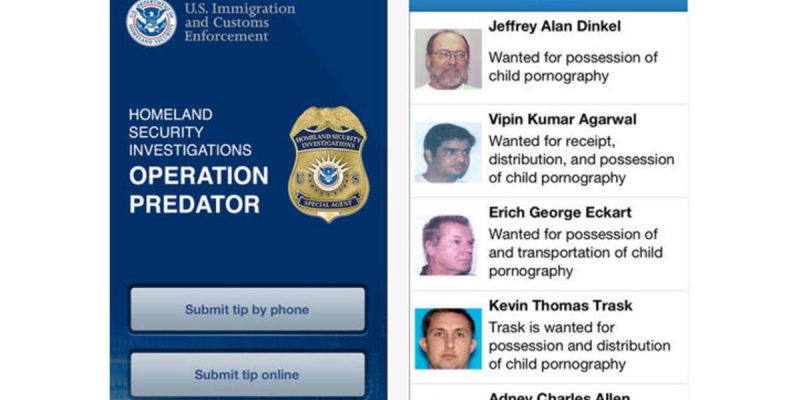 “Since the launch of Operation Predator in 2003, HSI has arrested more than 16,000 individuals for crimes against children – including the production and distribution of online child pornography, traveling overseas for sex with minors, and sex trafficking of children. In fiscal year 2016, more than 2,600 child predators were arrested by HSI special agents under this initiative and more than 800 victims identified or rescued.”

Democrats and activists who support illegal immigrants, open borders, and oppose the rule of law, have been pushing for the government to terminate ICE prior to the midterm elections. While they do, the Washington Times notes, ICE officials are successfully continuing “to make America’s streets safer–removing criminals by the thousands.”

“If you’re mad at the way laws are, get mad at Congress. Tell them to change the laws, but don’t get mad at the people who enforce the laws. They’re doing their job.” 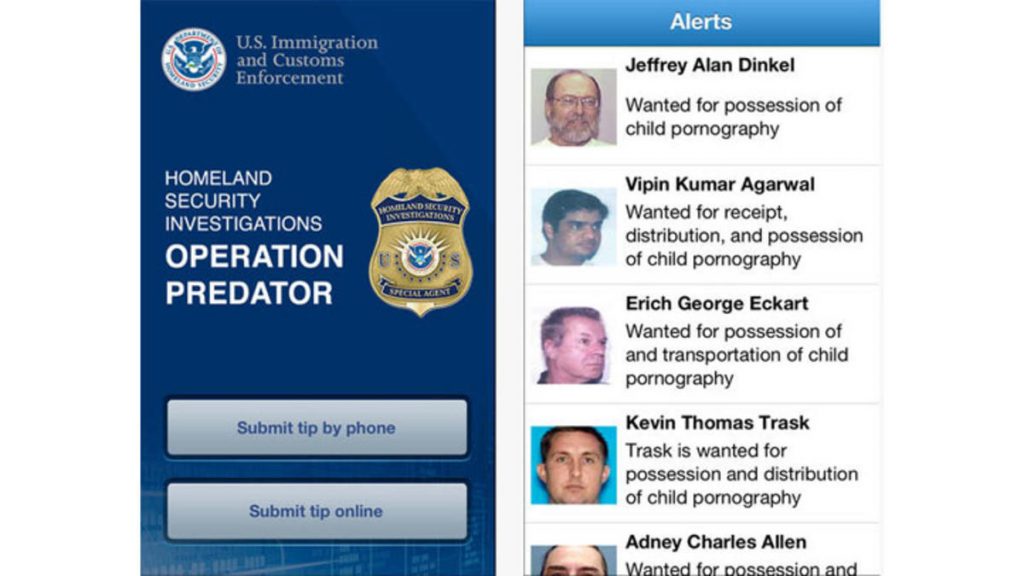