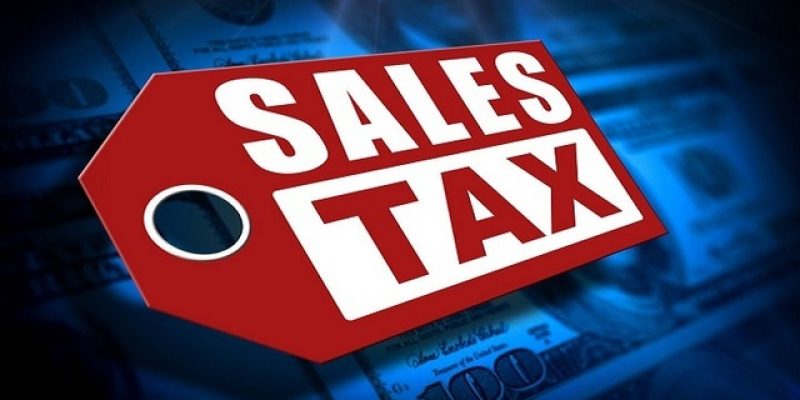 According to the Tax Foundation, Louisiana no longer is the state with the highest sales tax rate in America. It dropped to second place– by 100th of one percent, behind Tennessee.

Louisiana consumers paid the highest sales tax rate in the country since 2016 after the Legislature passed, and Gov. John Bel Edwards, signed a temporary 1-cent sales tax increase. This tax increase was extended for another seven years, yet the 1 percent was replaced by .45 cents instead after months of three special sessions during which the Legislature and governor squabbled over less than one half of one penny.

As of July 1, Louisiana’s statewide rate fell from 5.0 to 4.45 percent, moving it to second place.  The Tax Foundation’s Jared Walczak and Scott Drenkard explain, “Due to the change and a small reduction in local rates, the state no longer has the highest average combined rate in the country, narrowly edged out by Tennessee.”

Gov. Bel Edwards said of the tax increase: “By working together, for the first time in a long time, Louisiana’s budget will have the kind of stability and predictability we need to bring new business opportunities to our state and grow our economy.”

But the anti-tax advocacy organization, Americans for Prosperity, said the Legislature and governor failed the taxpayers. Its Louisiana director John Kay said, “The idea of government living within its means was never a serious idea … If only legislators worked as hard on fulfilling their promise of enacting tax reform as they have been on trying to raise taxes these special sessions, taxpayers would be rejoicing instead of feeling burnt by the legislators sworn to represent their interests.”