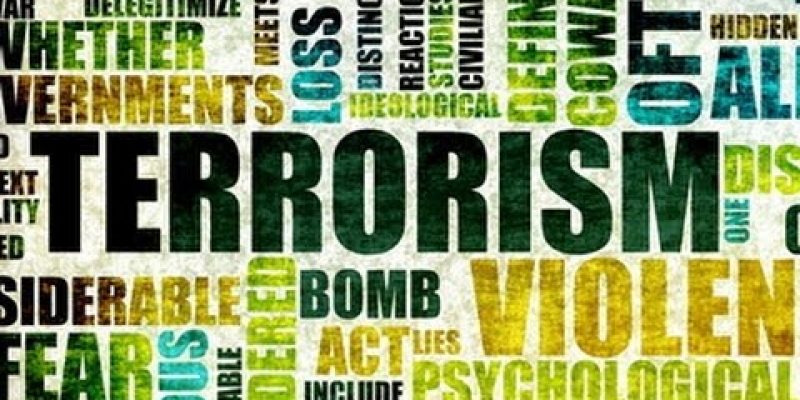 Texas has experienced a 156 percent increase in school children arrested for making terroristic threats in the first half of 2018 alone, raising complaints about school safety measures. Several education groups state they aren’t happy about the increase in arrests because the rules are too strict…

A new study compiled by Texas Appleseed, Disability Rights Texas, and others argues that a “zero tolerance” policy casts too wide a net, in the name of “safety and security.”

Harris County and Houston ISD had the highest numbers among counties and school districts, respectively.

“What I think we’re seeing is understandably schools are really afraid right now after school shootings and so schools haven’t been equipped with research based threat assessment tools to figure out which threats are real and which threats aren’t […] And unfortunately, law enforcement here is also under equipped to really differentiate between real threats and a kid just mouthing off and saying something stupid and for that reason everyone`s just being charged with felonies,” Rynders said.

The Harris County District Attorney made clear in February that “by treating everything as high risk, I hope to avert any kind of major disaster here.”

Houston Police Chief Art Acevedo added, this policy is not new, and is widely known– meaning there’s no excuse to not follow the rules. He said, “it is something that we can not tolerate, so to the young people, do not joke, do not threaten, do not make statements that can be construed as threats.”

But– these students are children, the organizations argue, blaming it on their brains. (Kids can’t kill apparently, an argument sadly refuted by crime data.)

“We know a lot about the human brain, and kids are not just small adults. Kids are different. Their frontal lobes aren’t fully developed until they’re 24,” Rynders added.

“I think that there’s a long history of young people being impulsive and saying silly things and that the majority of times a young person saying something about wanting to hurt someone else, luckily, they don’t mean it.  And so that’s why it’s so important that there are research-based threat assessments that can be used to sort of sort out these situations figure out what’s serious and what’s not and what kind of interventions are appropriate.”

Except by the time these metrics are figured out, and parents continue to remain uninvolved, social services continues to be hampered by numerous regulations, and law enforcement officials don’t investigate ongoing threats as was the case in Florida, school violence will have already continued to occur.

Unfortunately in today’s society, for many reasons, saying “silly things” is no longer subjective. And, arresting kids for violating the law, to prevent potential violence, is warranted parents maintain. Perhaps getting arrested will teach the children who are misbehaving to learn right from wrong and become a part of the solution instead of the problem.

The increase in arrests can’t be attributed solely to too strict of a policy. There are many factors involved that contribute to why children misbehave, especially when they knowingly break rules that are put in place to guarantee the safety of themselves and others.

Interested in more news from Texas? We've got you covered! See More Texas News
Previous Article Louisiana no longer has highest sales tax rate in US, just barely
Next Article Details of federal health care fraud probe show how massive the problem is