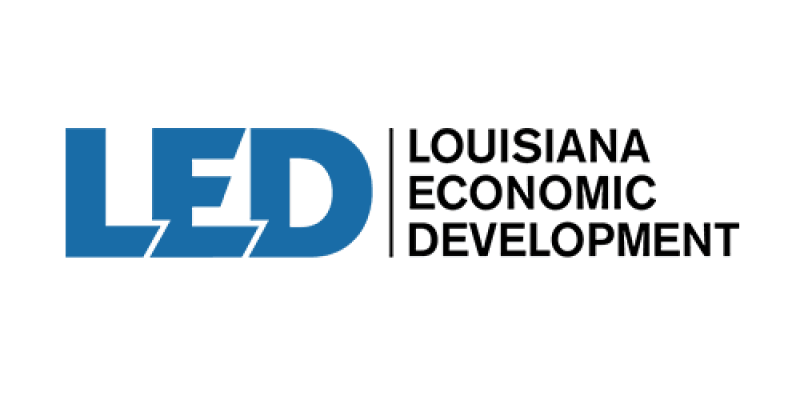 The Southern Business and Development (SB&D) magazine ranked Louisiana second in the South for having the strongest economic development results since 2017.

“The South continues to beat the odds with four years of unprecedented economic development success,” the magazine wrote, pointing to 15 states’ share of leading capital investment and job creation projects.

The magazine’s methodology is outlined in its 2018 Top Deals and Hot Markets report, which is based on every publicly announced project in the South during the previous calendar year that met or exceeded $30 million in investment and/or 200 jobs. These benchmarks, SB&D explains, are standards many state governments use to determine the viability of a proposed economic development project.

In 2017, nearly 1 million of the 2.2 million jobs created in the U.S. were in the 15-state American South. The West came in second with a net plus of 669,000 jobs, followed by the Northeast with 320,000 and Midwest  with 281,000. Pointing to the manufacturing sector, SB&D notes that 1.2 million manufacturing jobs were added nationwide since the 2009 recession. Nearly half of them were created in the 15-state American South.

The South is the primary region for in-migration from other areas in the U.S. More than 1.2 million people migrated to the South from July 2016 to July 2017, compared to the slightly more than 100,000 who migrated to the Northeast during the same time period.

Don Pierson, secretary of Economic Development, pointed to the state’s strong industrial field for its ranking.

“There is a real industrial renaissance going on, on the river corridor between Baton Rouge and New Orleans related to advanced chemical manufacturing,” he said.

The industrial boom, political analysts note, is a result of the $100 billion in capital investment that flowed into the state’s petrochemical sector along the Mississippi south of Baton Rouge and in the Lake Charles area under the Jindal administration.

SB&D notes that the Renewable Energy Group (REG) is considering major expansions at its Geismar biorefinery estimated to cost $660 million. The company has submitted notices to Louisiana outlining two potential projects that would increase production and hire 29 new permanent employees. The expansion comes nearly one year after it bought land surrounding the facility.

SB&D points to capital expenditures in other areas as well, including the Lafayette-based software development company CGI. It announced that its IT Center of Excellence had surpassed the original full-employment target of 400 professionals and is now entering a second phase of growth, adding to its statewide employment total of 900.

Likewise, Western Global Airlines announced that it will make a capital investment of $3 million in an aircraft maintenance facility at Shreveport Regional Airport in Louisiana, which once completed, would employ 170 associates.

Likewise, with the uncertainty surrounding the outcome of the newly proposed rule changes to the state’s Industrial Tax Exemption Program (ITEP), business leaders expressed trepidation to Watchdog.org about the future of these industries.

While the administration of Gov. John Bell Edwards has said that the new ITEP rules are a good compromise between manufacturers and local governments, many in the industry are still raising concerns, arguing for greater clarification.