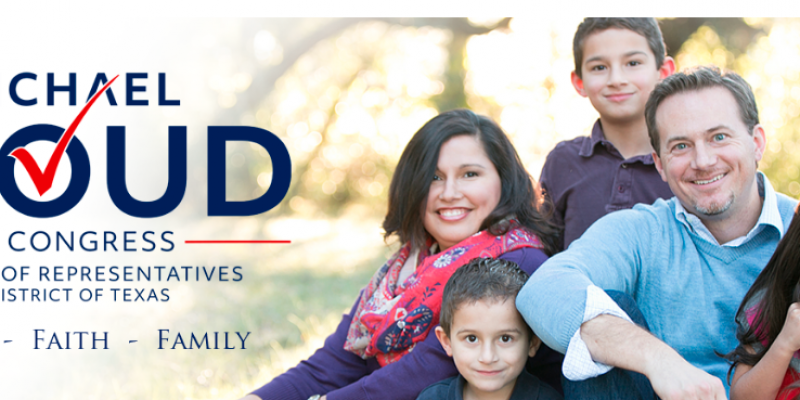 Cloud previously worked as a communications consultant and was a Republican county chairman.

Cloud won a special election held June 30th. He is also running for the seat this November. The district leans strongly Republican.

Farenthold denied the sexual harassment allegations made by one of his former aides, but apologized for an office atmosphere that he said was “less than professional.”

Farenthold originally said he would not seek re-election, but then moved up his departure before the House Ethics Committee could publicly release details of its investigation. He also claimed that he would reimburse the government for costs associated with the special election, and then rescinded on this commitment.