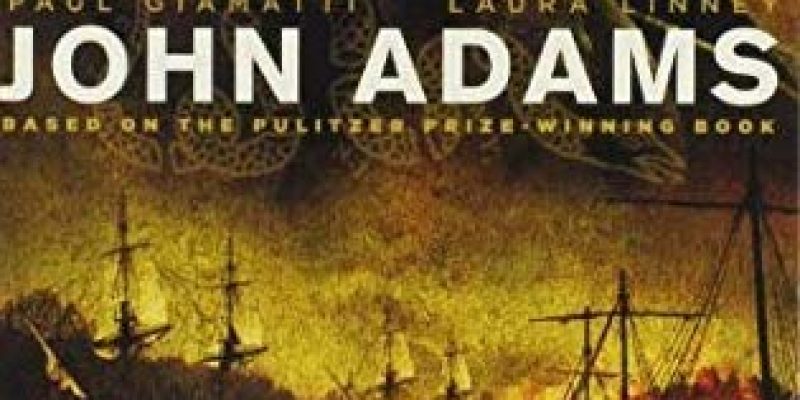 One of the best mini-series in history was the epic HBO saga “John Adams”, which follows the lives and sacrifices of John Adams and Thomas Jefferson. Paul Giamatti plays the second president of the United States in a seven-part series that spans 50 years and chronicles the challenges of America as a new nation.

Now entering its fourth and final season, this AMC series unveils the first spies of George Washington’s army and how they survived to defeat the British.

Who can forget Kirstie Alley and Patrick Swayze in one of the greatest period dramas on television. Based on the book, “North And South,” the 1985 ABC mini-series tells the story of the friendship between Orry Main of South Carolina (Patrick Swayze) and George Hazard of Pennsylvania (James Read). They became best friends at the U.S. Military Academy at West Point. But the Civil War separated them, putting them on opposite sides.

This award-winning ABC miniseries was based on Alex Haley’s 1976 novel, “Roots: The Saga of an American Family.” It tells the story of Kunta Kinte who was abducted from his village and sold into slavery and brought to America. His family lived through both the Revolutionary and Civil Wars, slave uprisings, and emancipation.

This series is considered one of the best depictions of World War II. Based on a real regiment, the actors stayed in contact with the U.S. veterans they played to tell their incredible story of survival.

Interested in more national news? We've got you covered! See More National News
Previous Article WAGUESPACK: Quotes To Live By On The Fourth Of July
Next Article APPEL: The Radical Monsters We’re Creating