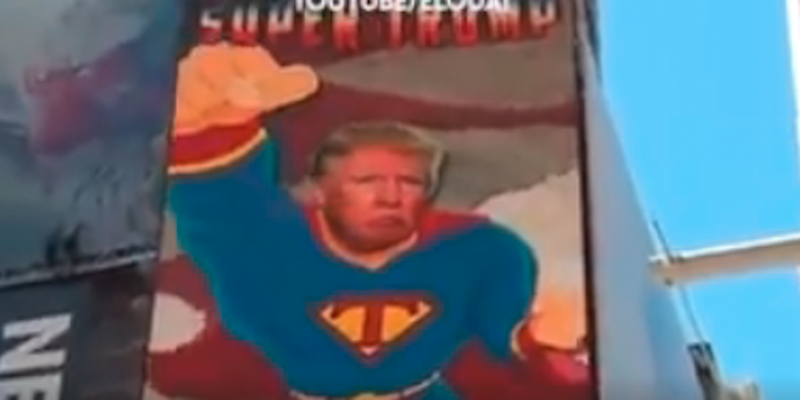 Another great reminder of what winning looks like. Donald Trump became the 45th President of the United States despite a litany of people saying he would never win.

They just didn't get it, but they do now! pic.twitter.com/9T50NupkDy

The best part of the video is the last half when it becomes obvious that the mainstream media and leftists are completely out of touch with America. Trump won, and he keeps winning, which is driving the left bonkers.