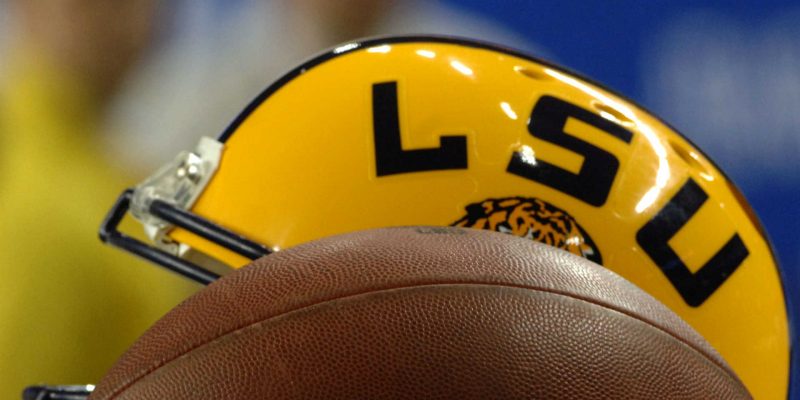 Louisiana State University football brought in $718,194 per athlete in revenue in 2016, making it the highest-grossing football program in Louisiana that year, according to a Watchdog.org analysis of U.S. Department of Education data.

The university’s football program brought in a total of nearly $86.2 million in 2016.

This article was first published by Watchdog News.