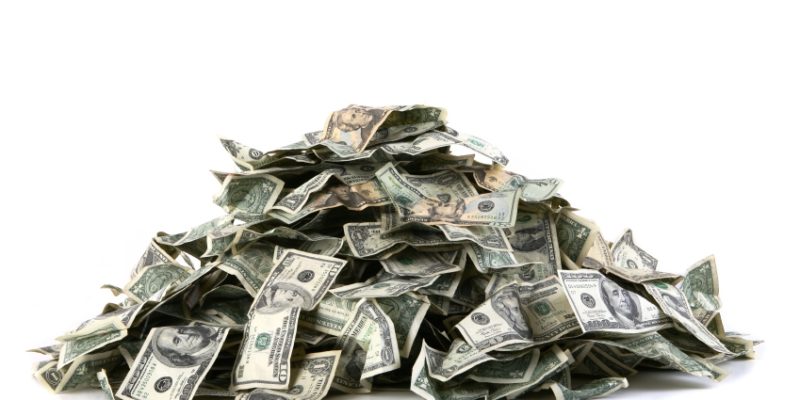 Democrats constantly clamor that the only way to grow the economy is by increasing aggregate demand. That so-called “supply side” economics doesn’t work. And that government should have a key role via monetary, fiscal and central bank policy. In particular, Mr. Keynes theorized that government spending on public works would stimulate demand and thus, the overall economy and grow GDP.

Fast forward to present day. Many have predicted the demise of brick-and-mortar retail. Democrats have squawked that the tax cuts only benefited the rich and corporations. That wages have not risen as result. I beg to differ.

The news over the past few days is nothing but positive for retail. Target, Nordstrom’s, Macy’s, Kohl’s and Wal-Mart are reporting record sales. Just yesterday, the Target CEO said the ‘economy is perhaps the strongest‘ in his career.

All discussed labor shortages, increasing pay to retain and hire people and “the best economic conditions” in their respective careers. At my firm Venture Technologies, we are poised to produce another record quarter, besting the last – which was a record quarter.

Our customers are mostly large enterprises with large IT organizations and data centers. Optimism is off the charts.

Is it the tax cuts? Yes – to some degree – but that amounts to $150 billion/year in a nearly $18 trillion economy – less than 1%. Reduced regulation? Sure, that is certainly a factor. But mainly, it’s faith, confidence and certainty. The private sector operates like your household. We buy/consume when we feel positive about the future. And these policy moves are symbolic drivers. Thus, people are consuming. Score.