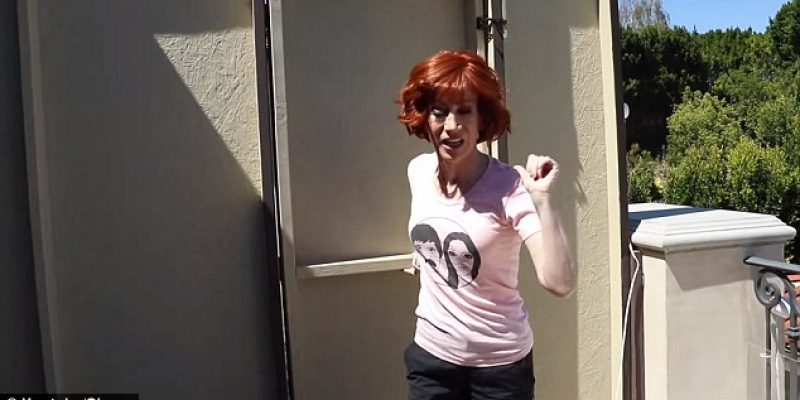 The Daily Mail has reported on something that the U.S. media won’t: faux comedienne Kathy Griffin built a wall to separate her mansion from her neighbor’s home, who is a Trump supporter.

She explained why she was building a wall while giving a tour of her $10.5 million home to YouTuber Shane Dawson and his mother Teresa Yaw, and several others.

She gave a full tour of the Bel Air property, explaining why she “had to build a wall… as Trump would say.”

The TV star claimed that her neighbor regularly screamed insults at her ever since she posted a picture of herself holding up a mask of President Donald Trump’s decapitated head. 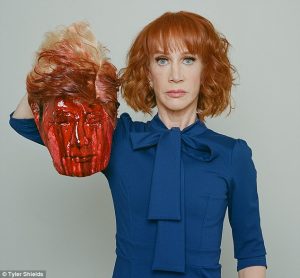 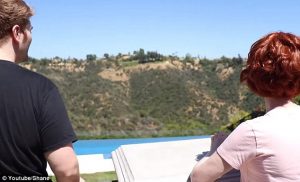 Irony of ironies. She doesn’t support securing the border but she has no problem securing her own lawn, as if a wall would prevent someone from screaming at her.

After she released the photo of Trump’s head in May 2017, CNN fired her from its New Year’s Eve program and all of her remaining tour dates were canceled.