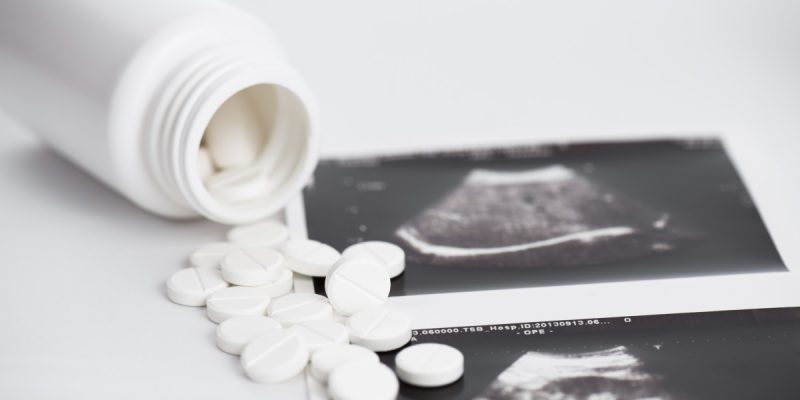 Judicial Watch reveals that a controversial abortion drug “rushed through the government’s approval process by the Clinton administration has killed nearly two dozen women and produced serious adverse effects in thousands of others.”

According to records it obtained, nearly 100 women who took Mifeprex (RU-486) and had ectopic pregnancies. Hundreds of others required blood transfusions and hospitalization.

Judicial Watch has investigated the government’s handling of Mifeprex since it was first aggressively pushed through the Food and Drug Administration (FDA) by the Clinton administration. In 2006, Judicial Watch published a special report  based on thousands of pages of FDA and National Archives documents showing that the drug had serious hazards, yet the Clinton administration fast-tracked the drug through an FDA avenue called the “Accelerated Approval of New Drugs for Serious or Life-threatening Illnesses.”

This avenue was only created to be used in rare cases to be able to quickly manufacture and import drugs designed to treat life-threatening diseases like cancer or heart disease. Instead, it was used to approve an abortion pill.

Some physicians have called to ban Mifeprex. Over 10 years ago, one obstetrician wrote in the New York Times that Mifeprex is deadly. Yet in order to get it on the market, the Clinton administration circumvented five standard procedural and scientific requirements used to determine drugs’ safety and effectiveness.

Still, by 2016, the FDA once again succumbed to demands by liberals to make Mifeprex easier and cheaper to obtain. The ACLU even sued the federal government to make the drug more widely available. It also sued the FDA, citing its public assessment of Mifeprex, which states that the abortion pill “has been increasingly used as its efficacy and safety have become well-established by both research and experience, and serious complications have proven to be extremely rare.”

But this claim is false according to data from FDA Adverse Event Reports Judicial Watch received through its Freedom of Information Act (FOIA).

After Judicial Watch receives all of the thousands of files it expects to receive, it will provide a more detailed report. It notes that even then, the data “may not tell the whole story because the government only includes cases that have been reported, acknowledging that some adverse effects or even deaths may not be disclosed to the government.” It points to a congressional audit on the FDA’s monitoring of Mifeprex, which states, “adverse events may be underreported and that the FDA may only be aware of a fraction of them.” 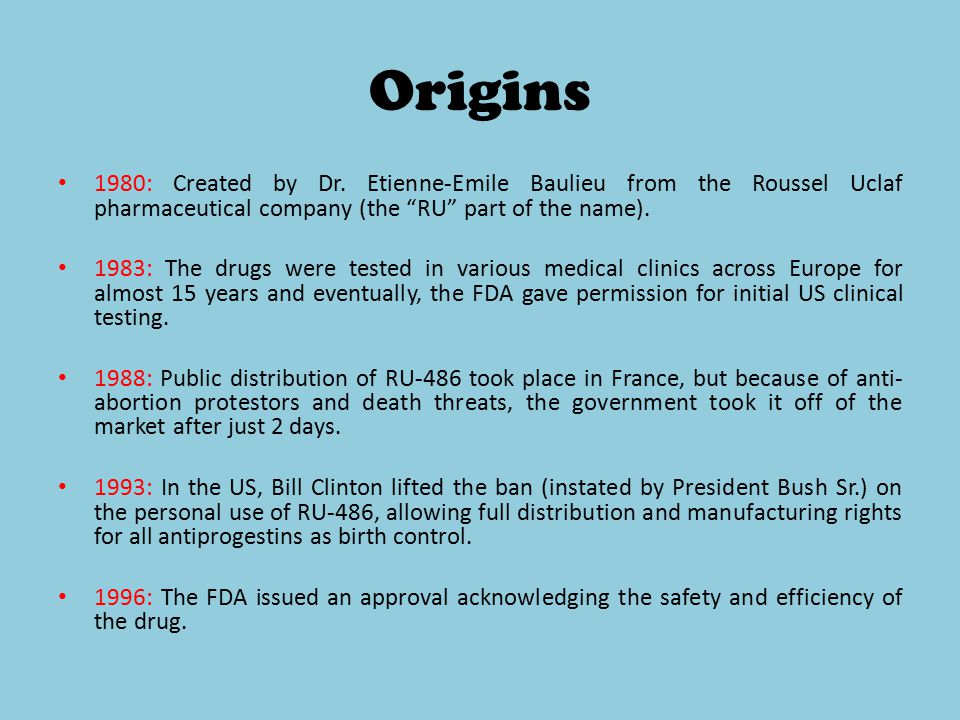