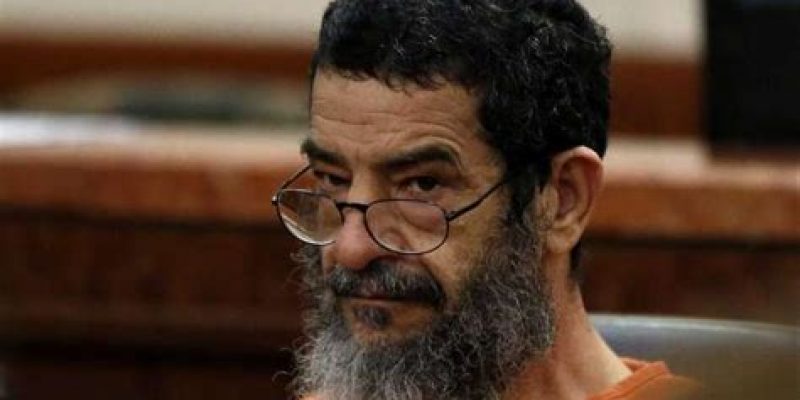 A Texas court sentenced to death a Jordanian Islamic immigrant, Ali Mahwood-Awad Irsan, for killing his daughter, Nesreen Irsan, and her husband, Coty Beavers, after she converted to Christianity.

In 2012, Irsan reportedly became enraged after learning that his Muslim daughter converted to Christianity and married a Christian American.

Rather than welcome his new son-in-law, he killed him. Irsan also killed his daughter’s best friend, Gelareh Bagherzadeh, whom he believed encouraged her to become a Christian. Bagherzadeh was killed in January 2012 as she was driving in her car toward her parents’ home.

In court, Irsan insisted that he was not involved in their murders.

However, his wife, Shmou Alrawabdeh, said he had been planning to kill his daughter for years. She testified that her husband murdered his daughter, his son-in-law, and her friend, to “clean his honor” because of his daughter’s conversion.

She detailed how Irsan made his way inside Beavers’ unlocked apartment near Houston where he waited for his daughter to leave for work and then shot his son-in-law to death.

Shirley McCormick, Beavers’ mother, said in her victim impact statement, “On November 12, 2012, Ali Irsan and his family destroyed life as we knew it forever. That was the day they ambushed and murdered Coty, to restore honor to someone who never had any.”

When the verdict was announced, families of the victims cried and hugged each other, relieved that justice was served.

Cory Beavers, the murdered Christian’s twin brother, said that the other suspects in the case, Irsan’s adult children Nasim and Nadia, also needed to face justice for their alleged role in the killings.

“Honor violence typically involves participation of multiple family members,” said Cory Beavers. “We will continue to pray that everyone culpable in these murders are brought to justice.”

Kathy Soltani, a family friend of Bagherzedeh’s parents, said, “By taking Gelareh away from us, they took away a true human being who would have helped anyone in any way that crossed her path throughout her life.”

Allan Tanner, the lead defense attorney, said he was appealing the verdict.