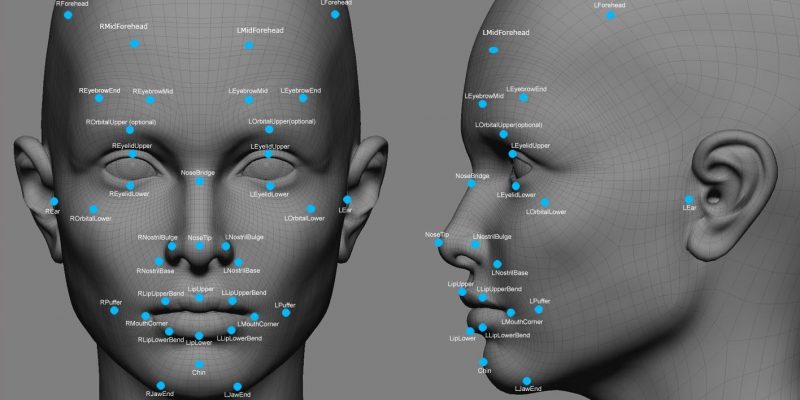 Early Installments of a new facial recognition technology have been issued to 14 airports around the United States. Three days after the pilot program went in effect, the system caught the first official imposter. On Thursday, in Washington Dulles International Airport, a man was apprehended while going through customs.

A 26 year old man, traveling from San Paulo, Brazil, was carrying a false French passport. Upon presenting his papers to a U.S. Customs and Border Protection (CBP) official, his face was scanned by facial recognition technology which reported him a cheat. His face did not match the passport photo of who he claimed to be.

Aided by the flagging of this new technology, officials investigated further and went on to discover the man’s real identification card concealed in the sole of his shoe. His authentic papers had him as a citizen of the Republic of Congo.

CBP reports, “Using another person’s identity document is a serious violation of U.S. immigration laws that could result in criminal prosecution.” This very scenario is occurring throughout the many airports across the country. Facial recognition technology will undoubtedly continue to aid American customs enforcement in preventing the successful unlawful entry by foreigner nationals in the future.

The intention behind these migrants attempting illegal entry into the country is potentially hostile. Casey Durst, CBP Director of the Baltimore field office suggests, “Facial recognition technology is an important step forward for CBP in protecting the United States from all types of threats.” The Director notes, “Terrorists and criminals continually look for creative methods to enter the U.S. including using stolen genuine documents. The new facial recognition technology virtually eliminates the ability for someone to use a genuine document that was issued to someone else.”

There are over 5,000 public airports in the United States. Applied at just 14 airports thus far, the technology is far from being all inclusive. However, customs officials revealed that the cameras have 99% accuracy rate, according to an nbc news report. If this is true, then the potential impact these cameras can have in cracking down on illegal documentation is substantial.