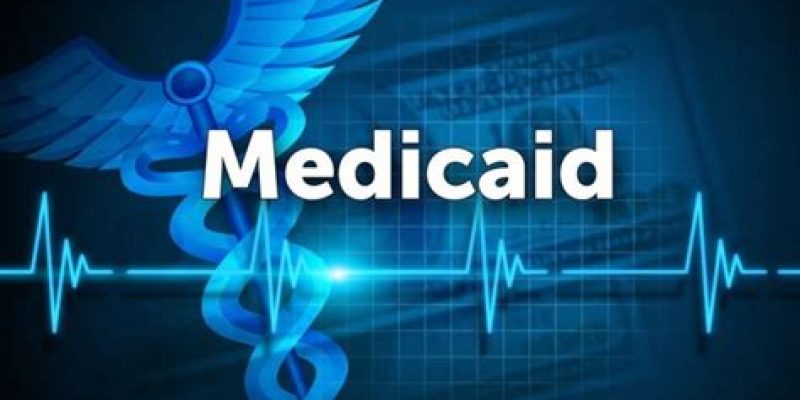 Findings in an annual health insurance survey that have been lauded by Gov. John Bel Edwards don’t tell the full story, critics say.

Gov. John Bel Edwards and Louisiana Department of Health (LDH) Secretary Dr. Rebekah Gee touted the findings of a yearly Louisiana Health Insurance Survey, praising Medicaid expansion for reducing the number of uninsured residents. The announcement comes two months after they reported the findings of an economic study that found that Medicaid expansion generated $3.57 billion in revenue and created more than 19,000 jobs in Louisiana.

Edwards claimed that because of Medicaid expansion, “we are bringing our federal tax dollars back to Louisiana to save lives and improve health outcomes for the working poor people of our state. Not only are we saving hundreds of millions of dollars and creating thousands of jobs because of expansion, we are also saving lives by having more people insured.”

In July 2016, Louisiana expanded the Medicaid program for adults by making individuals with incomes up to 138 percent of the federal poverty level eligible for the program.

The annual survey is sponsored by the LDH and was completed by LSU’s E. J. Ourso College of Business, Economics & Policy Research Group, Manship School of Mass Communication and Public Policy Research Lab. It includes responses from 8,557 households with more than 22,800 Louisiana residents from every parish in the state.

Its authors state that the report provides “the first robust estimates of the impact of Medicaid expansion on insurance coverage. While employer coverage continues to be the leading source of coverage among adults, Medicaid is now playing an increasingly important role in providing coverage thanks to expansion.”

Stephen Barnes, director of the LSU Economics & Policy Research Group, said that the “dramatic drop in uninsured rates among adults marks the first major improvement in coverage for adults since the survey began in 2003.”

But critics note the report leaves out serious problems with Medicaid expansion.

“Obamacare’s Medicaid expansion provides states like Louisiana with a greater match to cover able-bodied adults instead of the tens of thousands of individuals with disabilities waiting for care. The state should not celebrate a system and a law that purposefully discriminates against the most vulnerable.”

“Americans will happily pay for your doctor if you are too poor to be sick,” Kennedy said. “I’m proud of that. But I’m neither happy about nor proud of the Medicaid fraud tolerated by LDH.”

Pointing to a recent report from the state Legislative Auditor’s Office, Kennedy said that something must be done to remedy the more than $2 billion worth of misappropriated and mismanaged Medicaid payments by the LDH that are open to fraud and negligence because of Medicaid expansion.

State Attorney General Jeff Landry’s Medicare Fraud Unit (MFCU) has pointed out that a majority of fraud has been brought to the state’s attention by employees of providers, not the LDH.

“My MFCU frequently relies on the public’s help to expose criminals, so I once again ask the public for their assistance,” Landry said.

Members of the public can report Medicaid fraud and abuse, or neglect in residential care facilities, by calling 888-799-6885 or filing a report at www.AGJeffLandry.com. Fraud can also be reported through the LDH website.