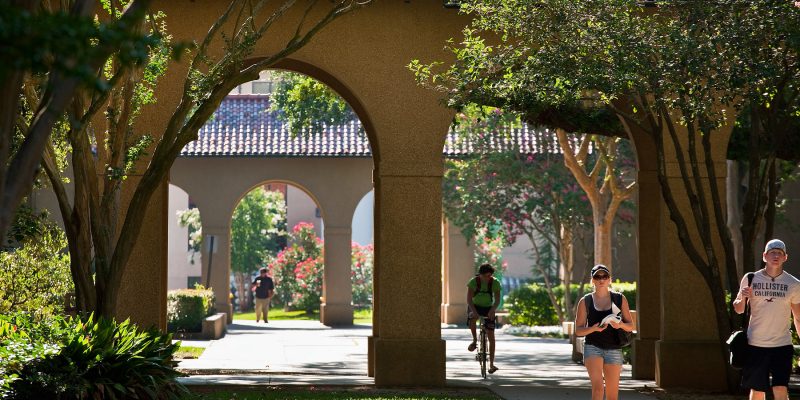 Total revenues going to Louisiana universities and colleges reached more than $1.6 billion in 2017, a 140.9 percent increase over what they were a quarter-century ago, according to a recent analysis by the State Higher Education Executive Officers Association (SHEEO).

Government appropriations to higher education in the state went up 82.2 percent over the same time period, reaching $783 million last year, while net tuition revenues rose nearly 247.1 percent between 1992 and 2017.

Education appropriations refer to state and local support for higher ed, as well as American Recovery and Reinvestment Act of 2009 funds and special-purpose, research and medical appropriations.

Total education revenue is defined as educational appropriations plus net tuition minus tuition allocations for capital projects or debt service.

SHEEO is a national association made up of executives of statewide higher education policy boards. It advocates for public policies that increase students’ access to higher educational opportunities.

This article was first published by Watchdog News.