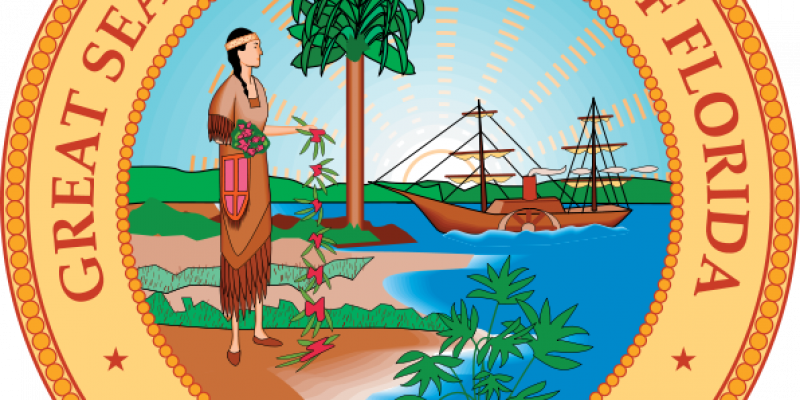 Florida is the freest state in the nation, according to a Cato Institute study that ranks each U.S. state by “how its public policies promote freedom in the fiscal, regulatory, and personal freedom spheres.”

The Sunshine State earned seven top-10 rankings, including four number ones – in the Overall, Fiscal, Economic and Cable categories – in the 2018 edition of

“Floridians should be proud of their No. 1 ranking,” study co-author William P. Ruger wrote. “Florida’s leaders have largely avoided restrictive policies that have harmed economic growth in other states while making opportunity-enhancing reforms that have benefited current residents and the hundreds flocking to the state each day.”

Ruger and co-author Jason Sorens developed the ranking by examining “state and local government intervention” across a range of more than 230 policy variables in 25 categories – from taxation to marriage laws, regulatory policies to victimless crime enforcement to property insurance affordability.

“Over the past two decades, Florida has made tremendous strides protecting liberty, limiting government intrusion into the lives of Floridians, and promoting economic prosperity,” the study states. “It’s why more than $156 billion in annual income has migrated from high tax states like New York [which ranked worst] to Florida.”

Overall individual freedom, fiscal and regulatory policies, and personal freedom, was considered in the index.

“Florida does especially well on economic freedom, especially on fiscal policy,” Ruger and Sorens write. “Regulatory policy is improved but mediocre in comparison to the fiscal side. Florida’s personal freedom has lagged in the past; however, it has improved a lot over the past two years.”

“Florida’s government consumption and debt are lower than average. Government employment is much below average, falling from 11.2 percent of private employment in 2010 to 9 percent in 2016.”

Comments accompanying the study emphasized that there was still more to do to reducing “unhelpful regulations on businesses and restrictions on personal freedom if Florida wants to retain its title as freest state in the country.”

The areas in need of improvement include: