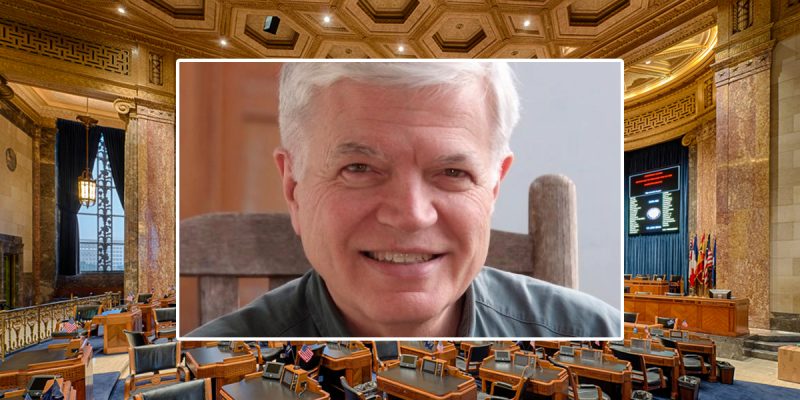 Despite the fact that the primary elections are not until October 2019 and the runoffs take place the following November, one Republican candidate has already thrown his hat into the ring for state senate, making him the very first to do so in the race. Bob Bell of the South Baton Rouge area recently launched his campaign for senate to take the place of District 16’s Senator Dan Claitor.

Mr. Bell, a Navy Reserve veteran who ran for Congress in 2014 and 2016 (he pulled 33,000 votes in the 2016 primary), is a conservative who will, if elected, center his efforts around fiscal responsibility, fighting excessive regulations and reducing government influence in the lives of the people, to name a few goals. He promises to “bring business sense and conservative common sense to the Louisiana State Senate and state government generally.”

In a state where fiscal responsibility is far from the norm, this candidate speaks in favor of reduced taxes as well as returning federal tax cuts to the people instead of having them offset and completely neutralized by corresponding state tax increases. He also aims to bolster infrastructure by having 90 percent of fuel taxes spent on roads and bridges with approximately 10 percent allocated as needed to ports, airports, and public transportation.

Recognizing that regulations harm businesses, Bell vows to fight these unnecessary regulations and make Louisiana more business-friendly. Another goal of his in this regard is to incite a reduction of unemployment and welfare-dependent households. Ideally, welfare would have a sort of ‘expiration date’, where the welfare a household receives would taper off to incentivize recipients to get themselves to a position where they can gradually be relieved of federal funds.

Bell will also fight waste and corruption by government departments and officials as well as fight politicians using money allocated for coastal restoration—another important issue he will tackle.

Environmental and coastal protection are essential for the survival of Louisiana industries and wildlife. His proposed solutions to this threat include further levee construction near the coast and directing freshwater flows to counter intrusive saltwater flows threatening to overcome our freshwater habitats.

Bell vows to uphold the Constitution and Bill of Rights, specifically championing the pro-life and pro-gun agendas for the protection of American lives. Furthermore, he aims to fight in favor of disadvantaged veterans and wrongly-imprisoned military personnel.

Ultimately, Bob Bell vows to listen to the taxpayers. When asked for anything else he would like voters to know, he stated that, “at the risk of sounding old-fashioned”, he’ll be fighting for “honesty in government and fiscal responsibility”. For more information on his campaign and upcoming event, you can visit his Facebook page.