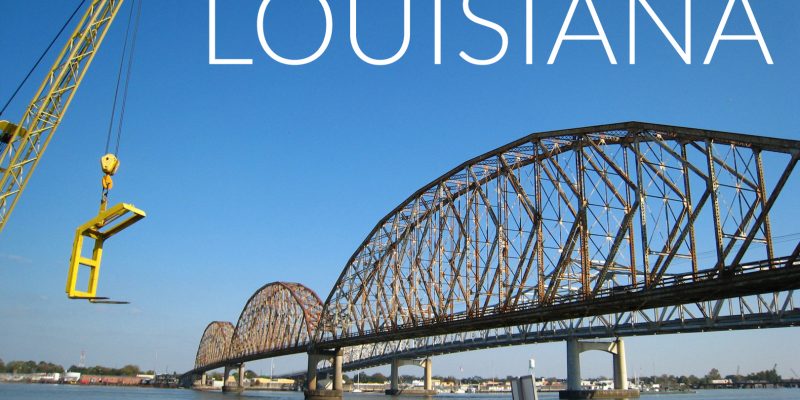 A recent 24/7 Wall St. report, “States That Are Falling Apart ranks Louisiana 13th worst out of 50 states for having the worst state highway and bridge infrastructure.

Louisiana fared well in the percentage of dams at “high hazard risk” category. The report notes that 8.6 percent of Louisiana’s dams fall into this category, which is the 12th lowest in the country.

Louisiana’s percentage of bridges rated as deficient is 14.1 percent, the seventh highest in the U.S. The poor condition of its roads was the 12th worst at 8.6 percent. By comparison, the national average for deficient bridges was 9 percent; road conditions 7 percent.

By comparison, it’s neighbors fare better. Texas was ranked as having the 6th best infrastructure, Arkansas the 24th best, and Mississippi the 26th best.

Lack of funding for improved infrastructure stems from the Legislature’s inability to pass any major highway construction projects using general fund dollars. As a result, the state Department of Transportation and Development received permission to issue $650 million in GARVEE Bonds.

Investors would buy bonds, which would be returned over a period of 12 years through federal transportation grant money.