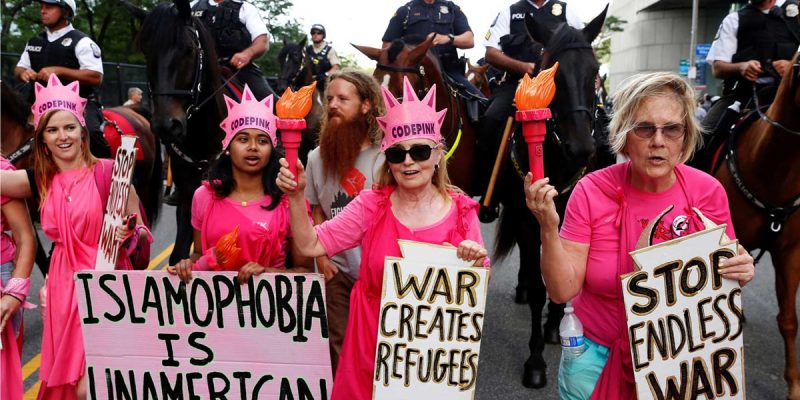 There has been much talk recently about H.R. 4015, the Corporate Governance Reform and Transparency Act.  This bill, a bi-partisan piece of legislation which passed in the United States House of Representatives last year, aims to curb the dominant power of what are called “proxy advisory firms.”  These are “research firms” who make voting recommendations on shareholder meeting agenda items on public companies’ proxy ballots.  Mutual funds, who own many of these stocks, take these recommendations and vote the mutual fund shares that you own in your retirement or investment account in accordance with the decrees of these proxy advisory firms.  While this may sound benign enough, hold on to your hats.

Liberal special interests have hijacked corporate America through proxy voting.  Moreover, one of the most influential proxy advisory firms, Glass Lewis, is San Francisco-based but owned by the Ontario Teachers Pension Fund.  Ontario Teachers are well known as a radical organization.

Other activities of Ontario Teachers include but are by no means limited to: opposing the bottled water industry, opposing private day care for children, forcing children out of school to protest pipelines, & even promote their own boys conferences which oppose “toxic masculinity.”

Their company, Glass Lewis is currently advising your mutual fund investors on how to vote on what are called, “Enviornmental, Social, & Governance” proposals, or ESG.  In other words, a foreign entity is using its commitment to “social justice” to bludgeon American companies to conform and using your retirement accounts to do it despite evidence, as uncovered by Harvard economist, Joseph Galt, that cost to shareholders is significant.

In another recent survey,  78% of small investors, people like us, oppose the idea that their retirement accounts should be used to promote “social & political” causes and should focus on “low fees and consistent returns”. So why are Wall Street money managers doing it?  One reason is good old fashioned “virtue signaling” for sure.  The other reason is simple apathy.

Do Main Street investors realize this failing investment strategy can cost them hundreds of thousands of dollars out of their retirement funds? A recent study from the Columbia Business School has shown that proxy advisors skew strongly to the left on political issues.  A cursory look at these issues shows far left infestation of corporate America.

CODEPINK is in the corporate governance business now.  They have more influence over companies that you own than you do.  Let that sink in.

It is pretty clear that there is a movement from back door incremental agitating to full-frontal assault on our retirement acounts by radical leftist groups whose goal is not to ensure that companies are fulfilling their mission to shareholders, but simply want to agitate for their own radical goals.  While I am generally not a fan of regulation, it is imperative that the Senate pass H.R. 4015 immediately and all candidates running for Senate seats on both sides of the aisle make clear their stance on this important piece of legislation.  Retirement accounts of Main St. investors can’t be allowed to be hijacked and devalued by As You Sow, Glass Lewis & CODEPINK.