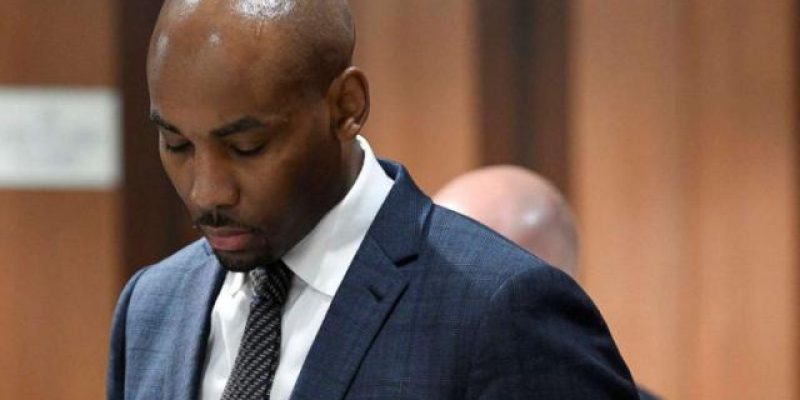 ABC News reports that a Wake Forest University assistant basketball coach turned himself in for allegedly punching a tourist who later died.

Jamill Jones, 35, was arraigned in New York on third-degree assault charges, according to court records.

Early Sunday morning in Queens, New York, Sandor Szabo, 35, of Boca Raton, Florida, banged on the window of Jones’ vehicle because he thought Jones was his Uber driver, authorities said.

Jones got out of his SUV and punched Szabo, who fell to the ground and hit his head. He later died at a local hospital, according to police and court documents.

Detectives told ABC New York station WABC-TV that Szabo had just left a family wedding, and was possibly intoxicated. He was walking around banging on cars until he came upon Jones’ SUV.

The Wake Forest Athletic Department released a statement: “We have just been made aware of this matter and we are gathering information. We will make a further statement after we learn more about the matter.”

Jones was released on his own recognizance and ordered to return to court Oct. 2.