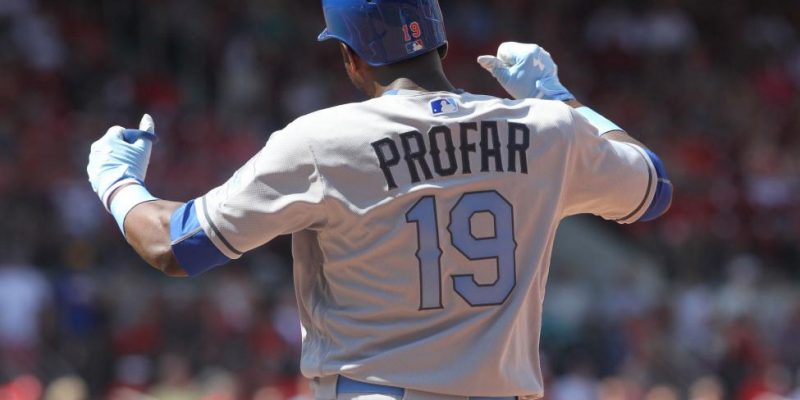 A triple play hasn’t happened since before the sinking of the Titanic.

“With the bases loaded and nobody out in the fourth inning, David Fletcher of the Angels hit a sharp one-hopper, fielded by third baseman Jurickson Profar. He stepped on third, getting the runner on second base in a force out. He then quickly tagged Taylor Ward, who had been on third base but had broken, thinking the ball was going to get through, and who froze before figuring out what to do. Profar then threw to Rougned Odor, who stepped on second to force the runner out who had been on first.”

It happened so fast that commentators couldn’t even figure it out. People can’t stop watching the triple play.

Interested in more news from Texas? We've got you covered! See More Texas News
Previous Article One of the best overviews of the deep state and the “new world order” [video]
Next Article Houstonian gets 6.5 years for trying to blow up confederate statue