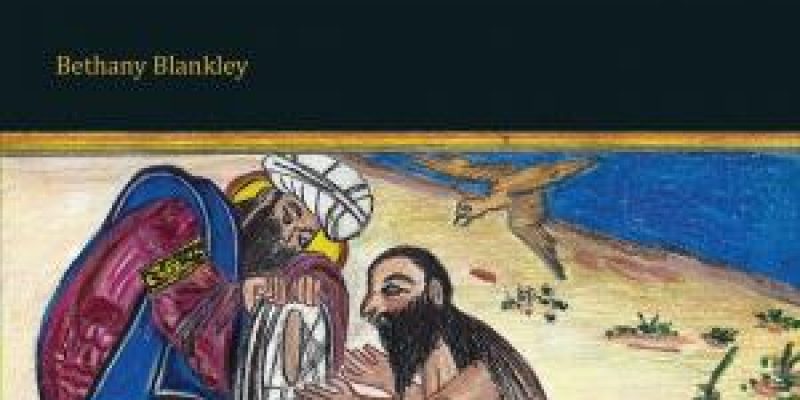 The first in a five-part series about Islam is out now via Xulon Press.

WHAT EVERY CHRISTIAN NEEDS TO KNOW ABOUT ISLAM

Many self-identifying Christians, either naïve, misinformed, or deceived, make false claims about Islam as if they were true. Worse still, they actually believe these lies are true. The purpose of this book is to educate, equip, and encourage Christians with accurate information about Islam in order to preserve the liberties afforded by the U.S. Constitution, and to proclaim the truth of the gospel. Islam is antithetical to both. This book challenges Christians in America to view their Muslim neighbors in a new light, and to wisely and boldly correct the pervasively false information propagated about Islam.

From the back cover:

The first in a five-part series, this book is not solely about Islam. It surveys the rich history of Christianity in pre-Islamic Arabia, connecting biblical-era events to modern-era reality. Christianity has never existed in a vacuum. Its origins and evolution remained markedly distinct from the pervasive international and inter-continental pagan cultures in which each new generation of Christians lived. Within this context, understanding Islamic ideology becomes easier.

Understanding what Islam is—and is not—is a matter of eternal consequence. One of the greatest dangers Christians face is being unable to distinguish truth from fiction. Unfortunately, many self-identifying Christians, either naïve, misinformed, or deceived, make false claims about Islam, and believe they are true. But, one cannot know what is true without knowing what is false. Discerning the difference requires wisdom and courage.

This book compares and contrasts the Qur’an and the Bible’s teachings about historical events, the lives and legacies of Muhammad and Jesus, and Jesus’s mother, Mary, about whom an entire chapter of the Qur’an is written. It offers questions for apologetics, personal reflection and prayer.

It’s primary aim is to enable Christians to expose erroneous thinking, to make clear the purpose of Islam, and to encourage Christians to boldly live out the Gospel, the foundation of which solely lies in the person and work of Jesus Christ. To Him, be all praise, honor, and glory.