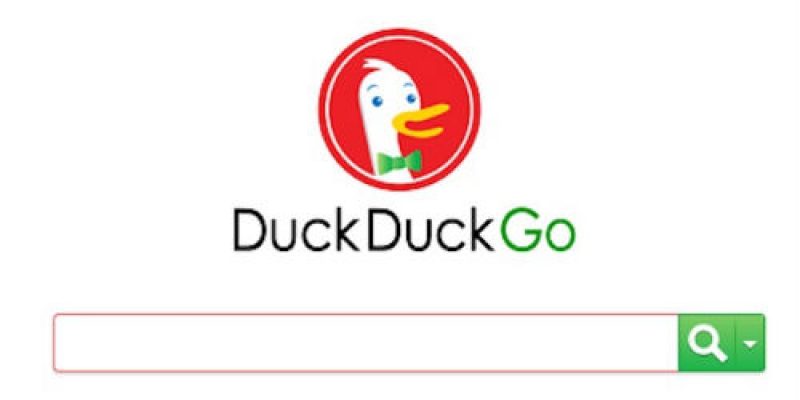 DuckDuckGo is a search engine that doesn’t track its users and offers a level of privacy– for free– that hasn’t existed on the Internet because of Google.

Gabriel Weinberg, CEO & Founder at DuckDuckGo gives 10 reasons why DuckDuckGo is a better, safer service for users. Below are five:

All of a user’s personal information: medical, financial and anything else should be private, but on Google it’s not. On Google, your searches are tracked, mined, and packaged up into a data profile for advertisers to follow you around the Internet.”

Weinberg says, “To keep your searches private and out of data profiles, the government, and other legal requests, you need to use DuckDuckGo. We don’t track you at all, regardless what browsing mode you are in. Each time you search on DuckDuckGo, it’s as if you’ve never been there before.”

Google tracks users on more than just their search engine. They track everyone on YouTube, Gmail, Chrome, Android, Gmaps, and all the other services they run.
Private alternatives like DuckDuckGo can enable people to live Google-free. Google trackers lurk behind the scenes on 75% of the top million websites. Facebook is the next closest with 25%.

Weinberg notes that when people google information they expect to find unbiased results, but that’s not what they get. On Google, results are tailored to what Google thinks the user is likely to click on, based on the data profile its built on each user over time from tracking everything everyone does online.

Users can search without fear.

“When people know they are being watched, they change their behavior” Weinberg notes. Called the chilling effect, an MIT study found that people began searching less online after Snowden revealed they were being watched. People became afraid that their personal medical issues might be publicized. It reported:

“Suppressing health information searches potentially harms the health of search engine users and… In general, our results suggest that there is a chilling effect on search behavior from government surveillance on the Internet.”

Weinberg says, “Your searches are your business, and you should feel free to search whatever you want, whenever you want. You can easily escape this chilling effect on DuckDuckGo where you are anonymous.”

Google is simply too big, and too powerful.

Weinberg notes that Google is a monopoly, with a market cap of at least $750 billion (at the time of writing) with at least 75,000 employees that dominates search, browsing, online advertising, and more. Its tentacles are in everything tech, online and offline Weinberg warns.

Because of their size their influence in politics is disproportionate. Last year Google outspent every other company lobbying in Washington, D.C.

DuckDuckGo is a team of 45 worldwide. Its focus is narrow: helping people take control of their personal information online. “The world could use more competition, less focus on ad tracking, fewer eggs in one basket,” Weinberg says.