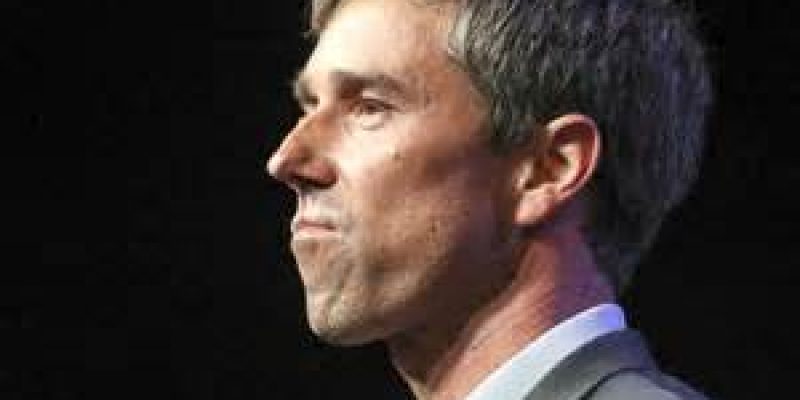 The tension in Texas is high and the Cruz camp knows it. The race for Cruz to keep his Senate seat is still much to close to call, and his opponent is perhaps the most determined democratic adversary in the country. Recently at a Town Hall meeting in Georgetown, Texas, Cruz recognized, “Congressman O’Rourke is the No. 1 Democratic fundraiser in the country.”

Hundreds of Texans came out to support Cruz at the meeting, greeting him with applause and cheers whenever he showed up for the evening. During his speech, Cruz urged his base, “Contribute. We’re getting out raised 2 to 1. Every penny that is contributed will go to mobilizing, turning out, informing, energizing freedom-loving Texans across the state.”

The call to arms shows that a battle has all the sudden entered a state that has not seen a Democratic Senator in 25 years. USA Today reports, “Republicans, both in Texas – where no Democrat has won statewide since 1994 – and in Washington, say polls show the race closer than they’d like and that O’Rourke’s fundraising prowess is nothing short of astonishing.”

Revealing just how tight the race is, Cruz launched his first attack ad against Beto in the last week of August. Cruz capitalized in the video on remarks Beto made recently in which the challenger suggested he can think of “nothing more American” than NFL players taking a knee to the national anthem.

The Republican effort in Texas is to bring out the big guns in October. President Trump made it know that he is coming down to campaign for Ted Cruz just weeks before Election Day, and will be holding a rally in the, “biggest stadium in Texas we can find,” Trump said in a recent tweet.

For Democrats, Beto stealing away a Texas Senate seat would be monumental. Beto has an “F” rating by the NRA. Additionally, in early August Mr. O’ Rourke suggested in an Facebook Live interview with USA TODAY Network, “the president’s reluctance to hold Russia accountable for interfering in the 2016 election is grounds to begin impeachment proceedings,” USA Today reports.

Calls for impeachment are resounding within the democratic echo chamber, and could very well proceed if Democrats took the House in November. “This is a polarizing time,” Cruz acknowledges. “President Trump is a unique president. And one of the consequences of a unique presidency is that the extreme left has gotten very angry, very energized. Many of them are filled with rage, and even hatred, for the president.”