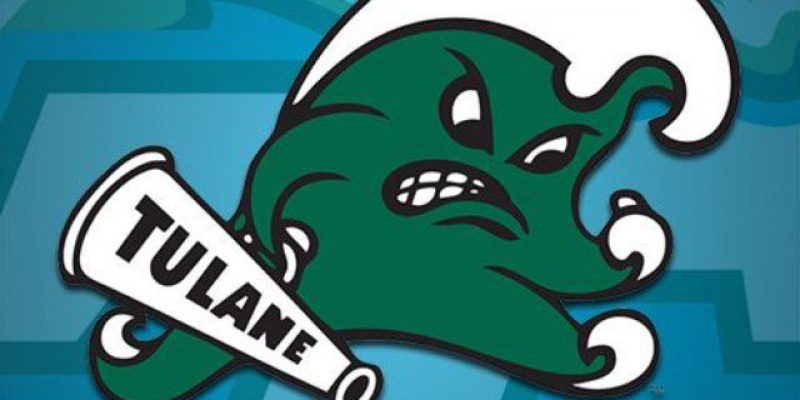 Tulane University volleyball brought in $92,670 per athlete in revenue in 2016, making it among the highest-grossing volleyball programs in Louisiana that year, according to a Watchdog.org analysis of U.S. Department of Education data.

The university’s volleyball program brought in a total of nearly $1.5 million in 2016.

Interested in more news from Louisiana? We've got you covered! See More Louisiana News
Previous Article Louisiana has 29th-highest share of homeowners likely to relocate
Next Article VIDEO: Buy This Ranch North Of Houston For The Low Price Of $51 Million