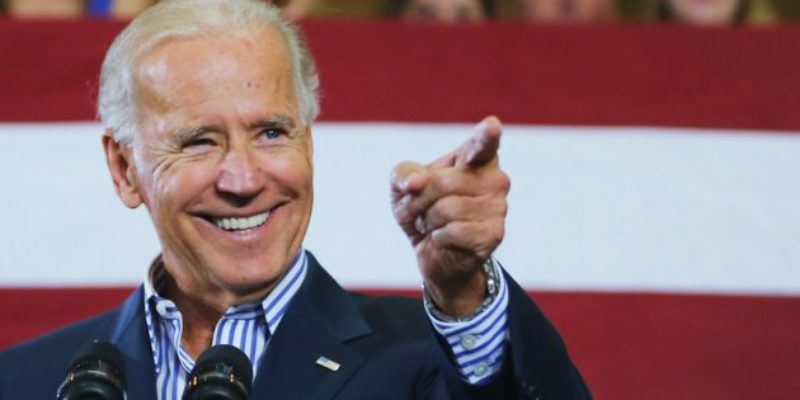 Former Vice President and potential 2020 presidential nominee Joe Biden recently voiced his opinion about Trump supporters in a speech criticizing the current administration. His remarks were made at the Human Rights Campaign’s annual dinner. Amidst a stream of critical remarks about the President, Biden struck his depiction of Trump supporters as the “dregs of society.”

What makes these Americans the “dregs of society” was not made entirely clear. However, based off his unfaltering opposition to the President, it may be just that these citizens are supporters of Donald Trump. Perhaps Biden will clarify further at a later date what classifies a citizen as a “dreg of society.”

Dregs, by defintion being the most worthless part or parts of something, is quite the descriptor to use to describe a fellow member of the American team. However, it is these citizens that are actively deterring progress from being made within the nation according to Biden. Referring to the collective Trump political force, Biden suggested, “These forces of intolerance remain determined to undermine and roll back the progress you all have made.”

The “you all” in his statement is plainly a divisive one. For an accusation was made towards Trump, and by extension his supporters, as the cause that will “undermine and roll back the progress,” that Biden desires. This statement, and his entire speech, was knowingly sectioning off America into two distinct groups. One group is for progress, and the other is destructive.

This is not a strategy that aims to bring America together under one political roof. Rather, the speech embraced a battle over who would be the oppressed, and who would be the oppressor. “This time they – not you – have an ally in the White House,” declares Biden, further sectioning off a nation into the competing ally and enemy distinction.

According to Biden, and a growing faction of the populace, the situation is as dire as is being portrayed. Cooperation across the political aisle is a position waning in popularity. It is understandably not going to be sought after since, in Biden’s view, the current “President uses the White House as a literal bully pulpit.”