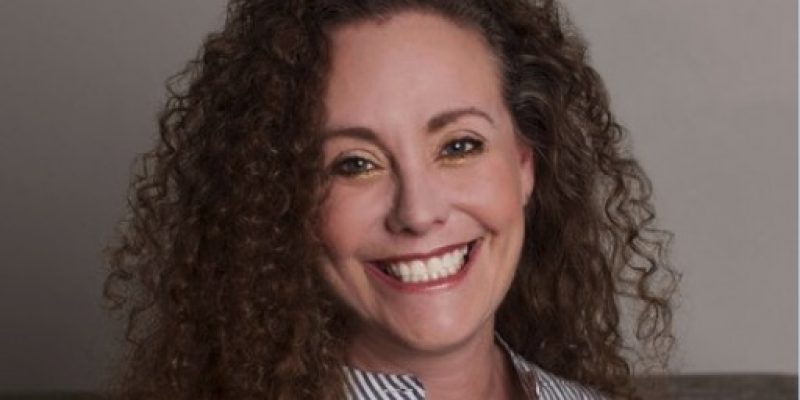 Attorney Michael Avenatti, on the eve of Brett Kavanaugh’s high-profile hearing to address sexual misconduct allegations, identified and released a “sworn declaration” from a woman who claims the Supreme Court nominee was involved in “gang” rapes in the early 1980s, Fox News reports.

Avenatti’s client was identified as Julie Swetnick, who further claims in the statement that Kavanaugh and a friend were “present” when she became a “victim of one of these ‘gang’ or ‘train’ rapes” in 1982.

Kavanaugh issued a strong denial in response, saying in a statement: “This is ridiculous and from the Twilight Zone. I don’t know who this is and this never happened.”

Here is a picture of my client Julie Swetnick. She is courageous, brave and honest. We ask that her privacy and that of her family be respected. pic.twitter.com/auuSeHm5s0

Below is my correspondence to Mr. Davis of moments ago, together with a sworn declaration from my client. We demand an immediate FBI investigation into the allegations. Under no circumstances should Brett Kavanaugh be confirmed absent a full and complete investigation. pic.twitter.com/QHbHBbbfbE

President Trump had this to say about it:

Avenatti is a third rate lawyer who is good at making false accusations, like he did on me and like he is now doing on Judge Brett Kavanaugh. He is just looking for attention and doesn’t want people to look at his past record and relationships – a total low-life!

Then of course, there are comments from the peanut gallery:

Interested in more national news? We've got you covered! See More National News
Previous Article This is what submitting a Freedom of Information Act request to the FBI looks like
Next Article The Tax Foundation Says Louisiana Is One Of The Seven Worst States In America To Do Business…