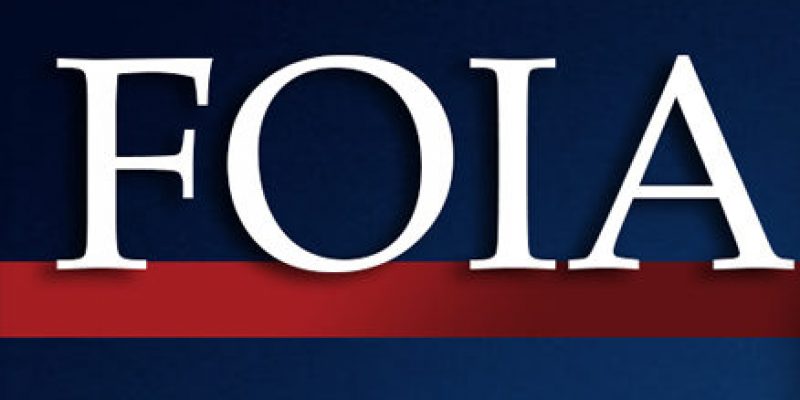 The following is only six aspects of FBI correspondence that relates to requests for information about Jeffrey Epstein.

Some call this “death by paperwork.”

Others call it insanity.

It’s bureaucracy at its finest. Deliberate obstruction or sheer incompetence. Either way, it’s the FBI. Should taxpayers expect anything else?

How the FBI will disregard your FOIA request:

1) We made a request for docs/calendar entries relating to meetings held in DC on the Jeffrey Epstein case.

Previous research showed that the case was run from DC. We want names. pic.twitter.com/Rud5r2Vbkk

2) FBI records send a letter saying “records responsive to your request are currently being processed.” pic.twitter.com/9FUNg7uyIZ

3) Check the status of the FOIA request online: “The FOIPA number entered has been closed”

They didn’t even look. pic.twitter.com/RgUcuzHMlS

4) Confront the FOIA Officer about the discrepancy. He asks if I looked in the FBI Vault under "Jeffrey Epstein."

If he had looked in the FBI Vault he'd know there were no responsive documents… but he never looked. pic.twitter.com/Ove1q0WUqY

5) Tell FOIA Official the documents aren't in there. Response: "It has been forwarded to the assigned analyst for review."

6) To those who have asked, the correspondence took place this week. Will update on developments as they come. (No documents yet.)

Interested in more national news? We've got you covered! See More National News
Previous Article Pew: Republicans, Democrats See Opposing Party as More Ideological Than Their Own
Next Article SICK: Now Kavanaugh is accused of being present while woman claims she was gang raped